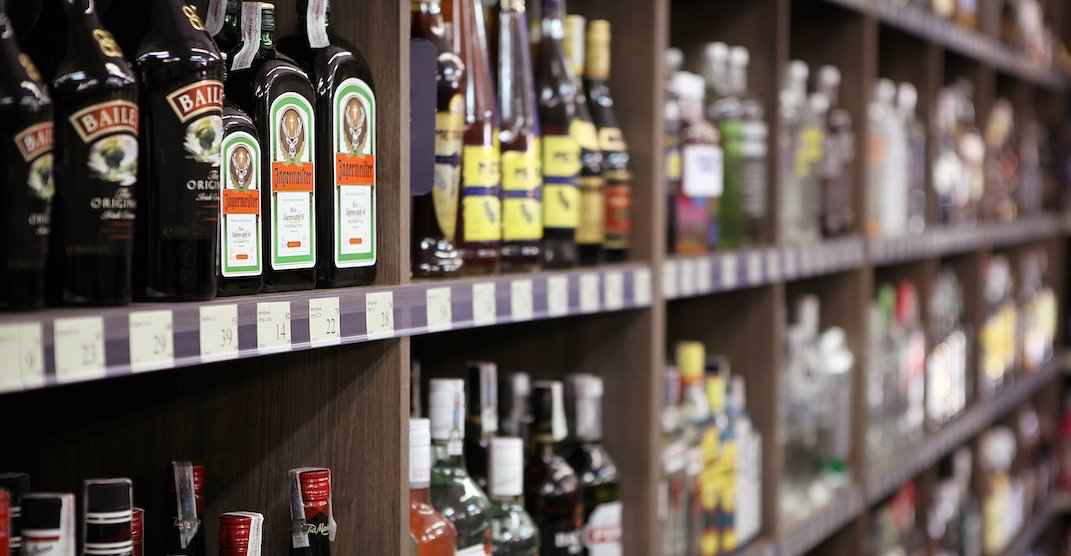 After a spike in liquor store thefts across the city, police are partnering up with a major liquor store retailer to launch an ID pilot project using the same technology used in clubs and bars.

Edmonton Police Service and liquor and cannabis retailer, Alcanna Inc., have launched a joint pilot project to curb thefts in liquor stores that have been on the rise in Edmonton.

“On a daily basis, the EPS and our team in the stores experience how things escalate with crimes and robberies perpetrated in liquor stores,” said Joe Cook, Alcanna’s VP for Loss Prevention in a release.

“This is not shoplifting. It is robbery with real or threatened violence.”

Alcanna is the owner of the Liquor Depot, Ace Liquor, Wine and Beyond, and Nova Cannabis brands.

“These robberies are increasingly endangering the safety of liquor store
employees and customers and costing millions of dollars as well as fueling the drug trade and organized crime gangs,” said Cook.

The initiative hopes to curb thefts that police say have gotten increasingly violent and dangerous.

According to a release, Alcanna has installed an ID entry system using technology from PatronScan at one location in a select area of North West Edmonton.

“PatronScan is the global leader in ID authentication. We have scanned over 100 million ID’s in over 200 cities worldwide,” said PatronScan’s spokesperson Robbie Butchart.

PatronScan has been able to reduce over 95% of violent incidents by limiting
access to the 1% of the population responsible for these crimes.”

According to the release, customers’ ID information will not be kept in the devices but stored in PatronScan’s data centre with access restricted.

Alcanna is the first retailer in Alberta to use this type of technology, and other retailers in
the area have taken interest in the technology in a collaborative effort to enhance safety.

The system requires customers to scan identification prior to the door unlocking and allowing entry into the store.

Edmonton Police Service has released an image of a suspect wanted in connection to a violent theft that took place at an Edmonton liquor store in December.

On December 6, 2019, at a liquor store in the area of 170 Street and 100 Avenue, a female employee reportedly asks a male patron for identification, and the male then unexpectedly assaults the employee before fleeing the store.

He was last seen boarding an ETS bus in the area. 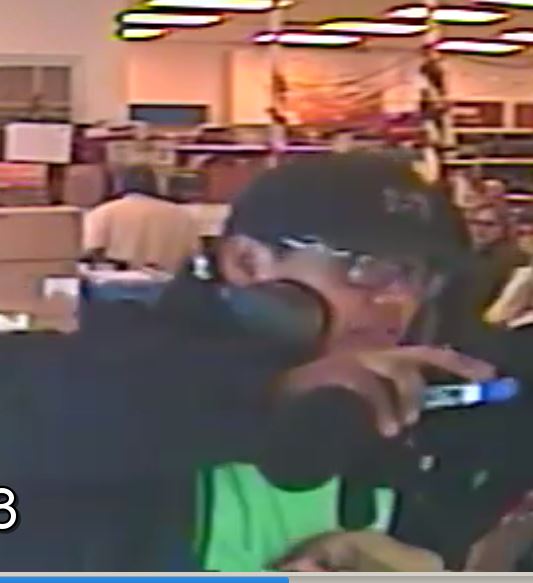 Officers are continuing to search for the suspect in this incident.

“Liquor store thefts are increasingly placing a tremendous strain on police resources. Hence, we’re extremely pleased to see Alcanna taking proactive steps to increase the safety of both their employees and the general public, through the implementation of this ID scanning technology,” said Const. Robin Wilson, EPS West Division in a release.

The provincial government is also taking a stand to combat the rise of these thefts across Alberta, as Doug Schweitzer, Minister of Justice and Solicitor General, announced the establishment of a working group on Monday.

Schweitzer appointed Brad Rutherford, MLA for Leduc-Beaumont, to chair the working group, which will examine the recent spike in crimes targeting liquor stores.

“In addition to costing retailers millions of dollars in financial losses and placing a significant strain on police resources, the current trend poses a continued risk of violence toward workers and bystanders,” said a release from the Justice and Solicitor General.

According to the release, it is believed that gangs are the cause of the increase in thefts in cities like Edmonton and Calgary, and that the stolen goods are being used as a form of “street currency.”

“Many thefts and robberies appear to be planned and coordinated events carried out by groups that enter a store and steal a large quantity of liquor in only a few minutes,” said the release.

The provincial working group will weigh a broad range of actions to deter liquor store thefts, including security features for stores, enforcement strategies, legal measures and deterrence measures, as well as steps taken in other jurisdictions.