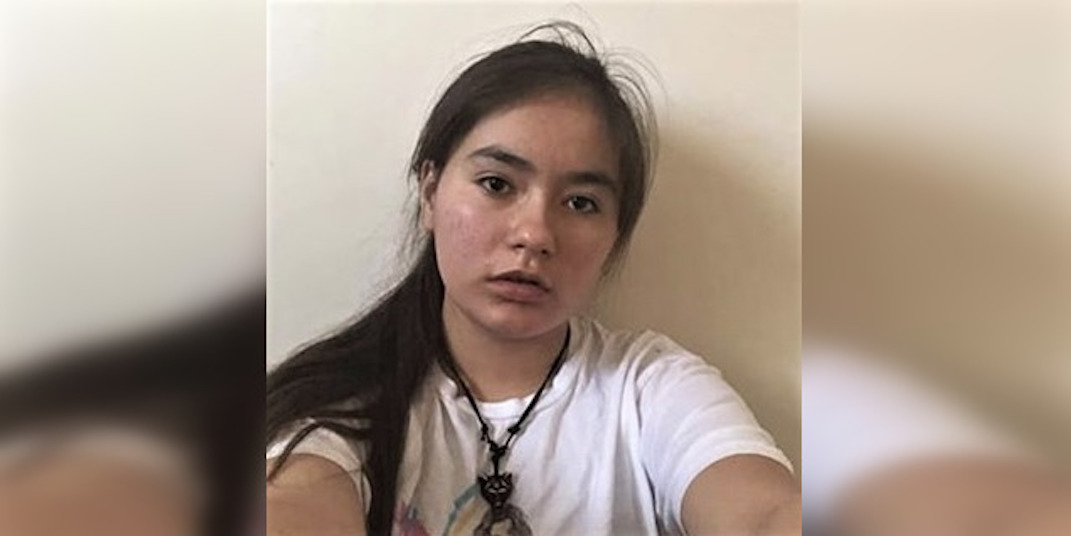 Police in Edmonton are seeking assistance in locating a missing teenage girl who was last seen over a week ago.

According to Edmonton Police Service, 14-year-old Celeste Lacendre Napope was last seen by a friend on Sunday, May 24, at approximately 3:30 pm, in the area of 146 Avenue and 117 Street.

“Lacendre Napope was reportedly planning to meet friends and was riding her grey and blue bike at the time,” EPS said in a release.

“While Lacendre Napope has visited friends before, it is unusual for her to be away from home for this long. As a result, her disappearance is considered to be out of character and there are concerns for her well-being. There are no indications to suggest foul play at this time.”

She is described by police as an Indigenous female, 5’3” tall and approximately 128 lbs, with long, straight, light brown hair, and brown eyes.