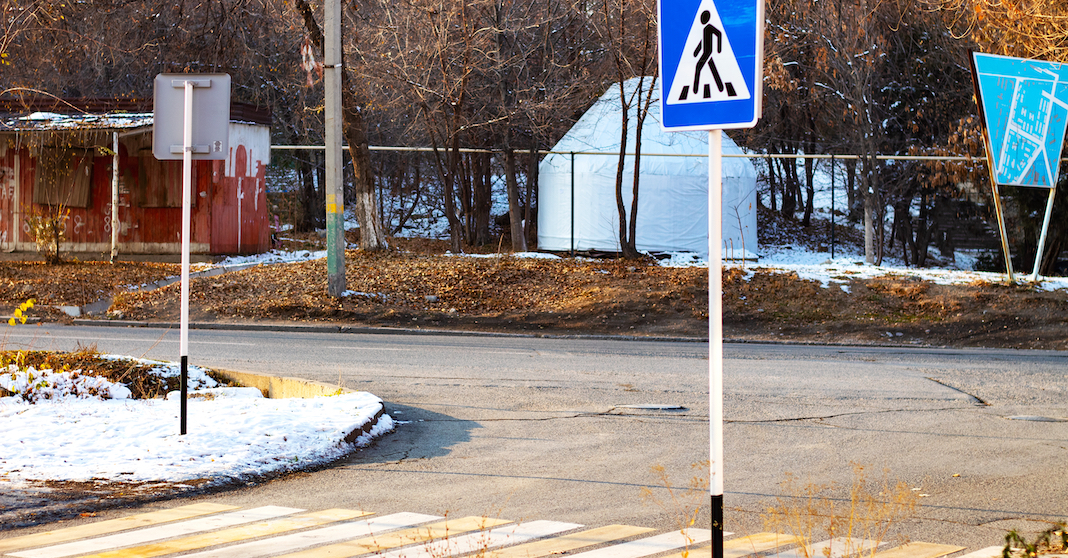 After the Edmonton Police Service announced it was investigating a pedestrian collision in west Edmonton Monday morning, the victim struck in the incident has succumbed to their injuries.

Police sent out a release Monday morning that they were investigating a serious collision involving a pedestrian, in the area of 107 Avenue and 130 Street.

At approximately 7:30 am today, West Division officers responded to the report of a collision, and subsequently closed 107 Avenue westbound at 127 Street for several hours as they investigated.

According to a release, “it was reported to police that a male pedestrian was crossing from the south to the north side of 107 Avenue at 130 Street in a marked crosswalk when he was struck by a Jeep Wrangler travelling westbound on 107 Avenue.”

Police say EMS responded, treated, and transported the 52-year-old male pedestrian to hospital, who later succumbed to his injuries.

The 54-year-old male driver of the Jeep was not injured, according to police.

The road has since been reopened.

Police say additional information is not available at this time, as EPS Major Collision Investigations Section continues the investigation.