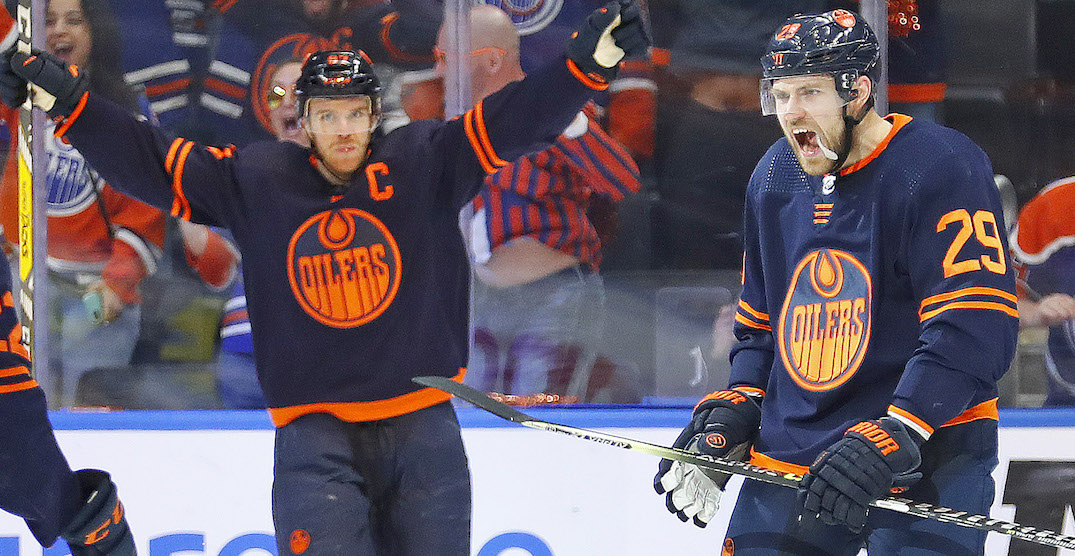 The ending was a bit abrupt for Connor McDavid, but the benefit of a lengthy run through the Stanley Cup Playoffs isn’t lost on the Edmonton Oilers captain.

Progress was made as a whole despite a four-game sweep in the Western Conference Final at the hands of the Colorado Avalanche.

“It feels like it’s steps, right?” McDavid mentioned just a dozen or so minutes after being eliminated in a 6-5 overtime loss in Game 4 on Monday. “Every team kind of goes through it. They become a playoff team, and then they get there most years, and they go on a little bit of a run. They learn that lesson, and then it becomes their time to win.

“You look at a Colorado team that’s been in that situation many, many times. Obviously they’re knocking on the door right now. It’s a step in the right direction. That’s all it is.”

Even with their backs against the wall.

The Oilers boasted the second-best record from the All-Star break onward to elevate themselves into the playoffs to start with.

There, Edmonton bested the Los Angeles Kings to escape from the first round of the Stanley Cup Playoffs for just the second time since losing in the Cup Final to the Carolina Hurricanes in 2006. The Oilers then topped the Calgary Flames in their second-round Battle of Alberta series to move to the conference final for the first time since that 2006 run, too.

A four-game sweep to a team set to play in the Cup Final doesn’t take that away.

Nor can it take away the fact it’s the deepest McDavid has gone in his NHL career.

Same too for Leon Draisaitl.

“I’m proud of the group to get to this point, of course,” Draisaitl said. “I don’t think anyone necessarily expected us to be here.

Edmonton’s two top stars took a major leap forward in helping the Oilers realize what that next step takes.

The pair finished with a combined 65 points (17 goals, 48 assists) in 16 games, becoming the ninth set of teammates in NHL history to each reach 30-plus points in the same postseason.

Each ranked in the top-seven all-time for most points prior to the start of a Stanley Cup Final.

The sting of the loss isn’t lessened by their productivity.

But perhaps the progress made can.

“It’s the best time of the year,” Draisaitl said. “It’s always fun being in the playoffs and competing for the Cup. With that being said, we don’t play for the outside noise. That’s part of it. We love playing in front of our fans. We love playing for them, but our goal is to win a Stanley Cup.

“If you fail at that, or if you don’t get there to get a crack at it, obviously you’re disappointed. Like Connor said, we took a step, but we also know how hard it is to get back to this point. We have to make sure that we come in next season and make sure we’re ready to go.”