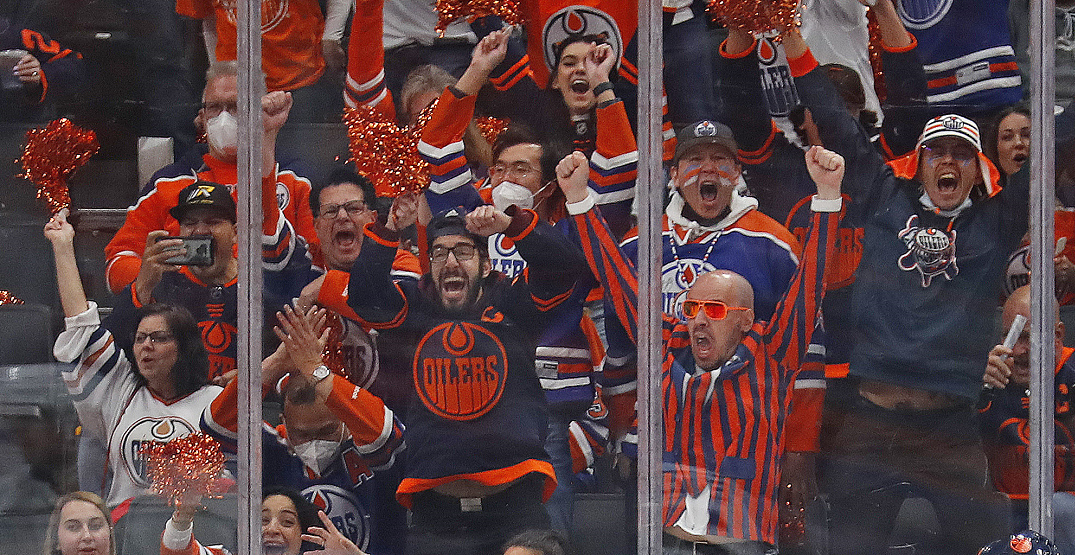 Getting tickets to watch the Edmonton Oilers and Calgary Flames for Game 3 at Rogers Place isn’t going to be an easy task.

Or at the very least, it won’t be cheap.

With Edmonton tying up the series last night with a 5-3 victory, ticket prices have officially gone bonkers for tomorrow night’s Game 3.

At press time, there were just two pairs of tickets available on Ticketmaster for under $600 each. 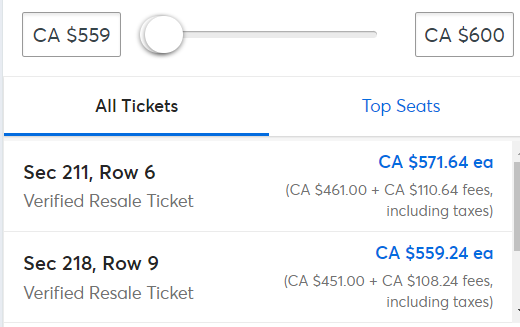 The series has been quite the affair through the first two games. Calgary took Game 1 by a 9-6 score on Wednesday, before the Oilers stormed back to even things up with a 5-3 win of their own last night. Connor McDavid and Leon Draisaitl have each put up six points in two games for the Oilers, while Johnny Gaudreau has put up five points for the Flames.

If you can’t get tickets to Game 3 (and we don’t blame you!), the Oilers and Flames game will be available to watch on Sportsnet or CBC.

Other viewing options in Edmonton include inside the Rogers’ Place concourse (for $100), or the free viewing party at Sir Winston Churchill Square. In Calgary, the games can be viewed at the Saddledome, with free tickets (in limited capacity) available here.