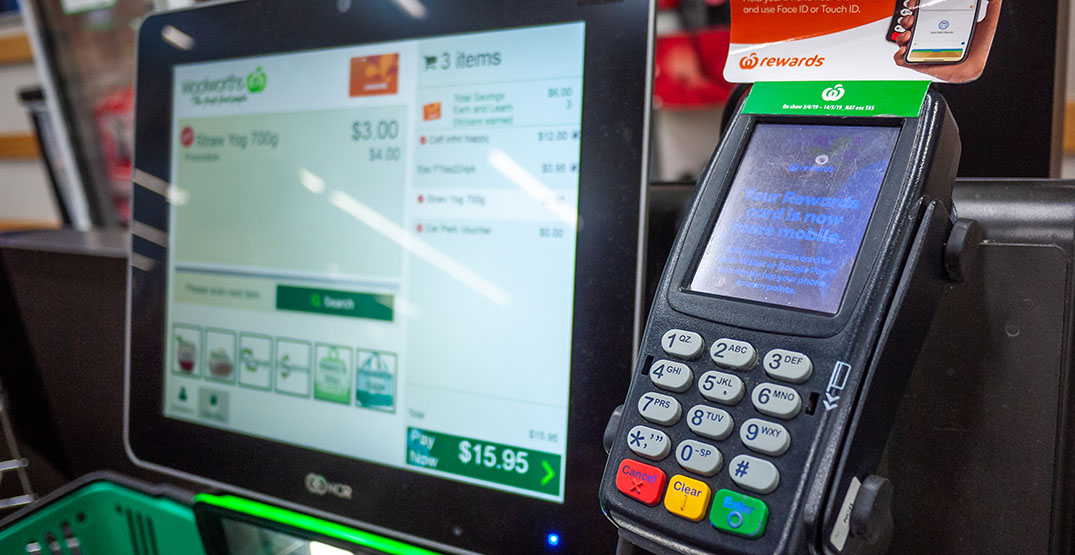 An Edmonton Police Service officer was charged with theft and fraud this week for allegedly stealing things on several occasions while using grocery store self-checkouts.

Const. Celia Frattin, who has served the force for 16 years, is facing four counts of theft under $5,000 and one count of fraud. She’s alleged to have taken items from two different stores on seven different occasions between January and May.

“In some of the instances, it is alleged that items were fraudulently scanned in self-checkouts,” an EPS news release reads.

Frattin has been relieved from duty with pay after being investigated by the EPS Professional Standards Branch.

According to EPS’ website, a constable such as Frattin with more than five years of experience makes more than $100,000 per year.