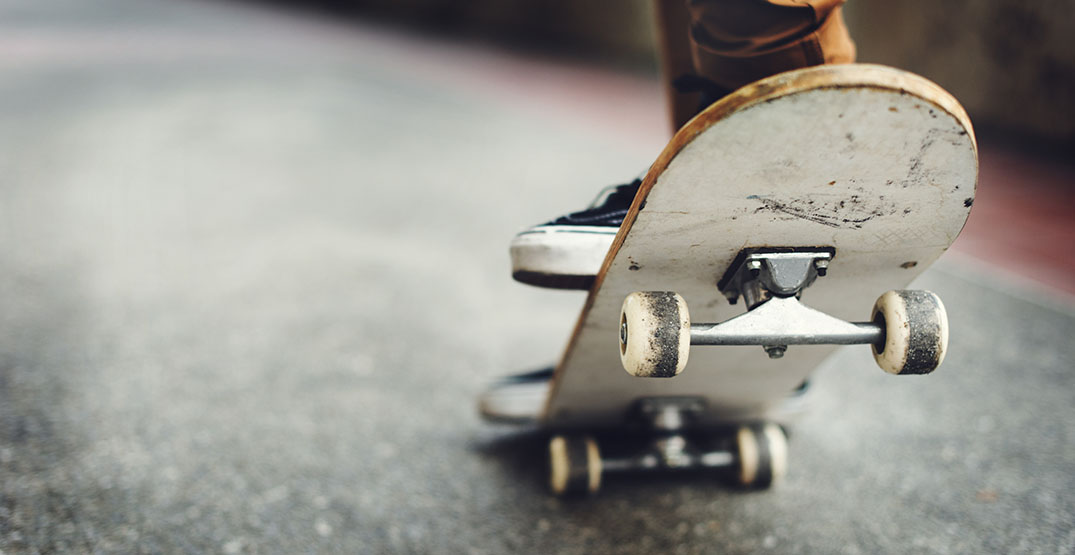 A week after opening many of its outdoor sports facilities, the City of Edmonton says it’s closing some basketball courts and skate parks again because users failed to physically distance.

The municipality cited “numerous complaints from the public and numerous violations observed by City enforcement officers,” as the reason for closing.

The courts and skate parks will be closed Saturday morning through Sunday evening, and will reopen again on Monday, June 1.

Edmonton reopened its park playgrounds and sports courts on May 22 after they were closed for several weeks to stop coronavirus spread.