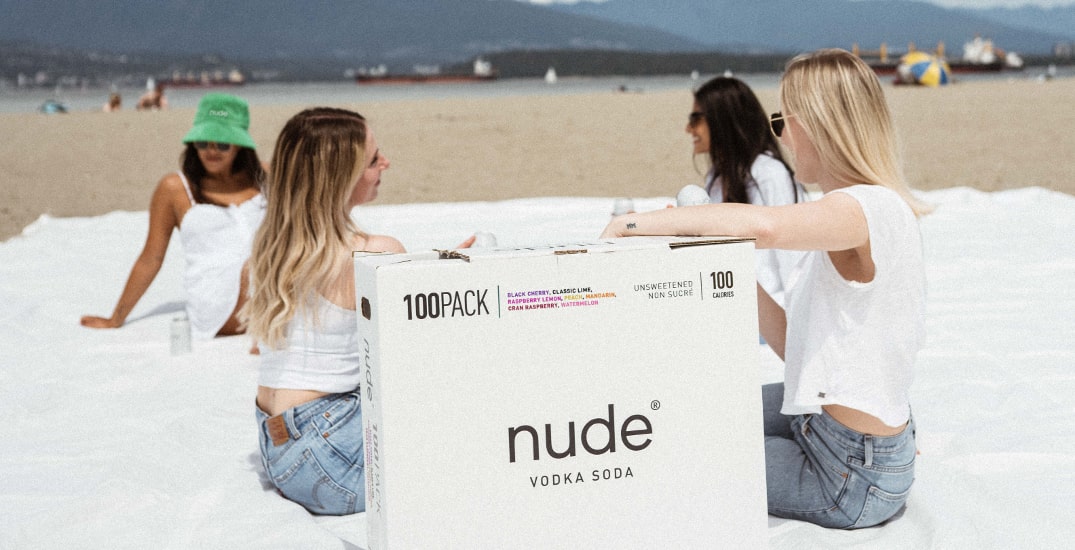 The company launched Canada’s first sugar-free 5% vodka soda in a white can in 2017. And because Nude knows we can’t get enough of a good thing, they’re going BIG in 2021.

Nude is keeping the summer vibes going with the creation of the world’s first Vodka Soda 100-Pack!

“We wanted to create something that was the first of its kind and out of the ordinary,” says Nude Founder & CEO, Julius Makawericz.

“After the successful launch of our second variety pack, V2, earlier this year, we knew we had to do something big to exceed the expectations of our most loyal customers. We just announced the release of this 100-Pack last week on our Instagram and immediately, our DMs were flooded with excited customers clamouring to find the pack. We’re so grateful for our loyal fanbase and can’t wait for the lucky ones who are able to get their hands on this limited edition pack!.”

The ginormous 100-pack will be available in Western Canada to start and features seven of Nude’s most popular flavours. You and your friends can all enjoy Black Cherry, Classic Lime, Raspberry Lemon, Peach, Mandarin, Cran Raspberry and Watermelon. 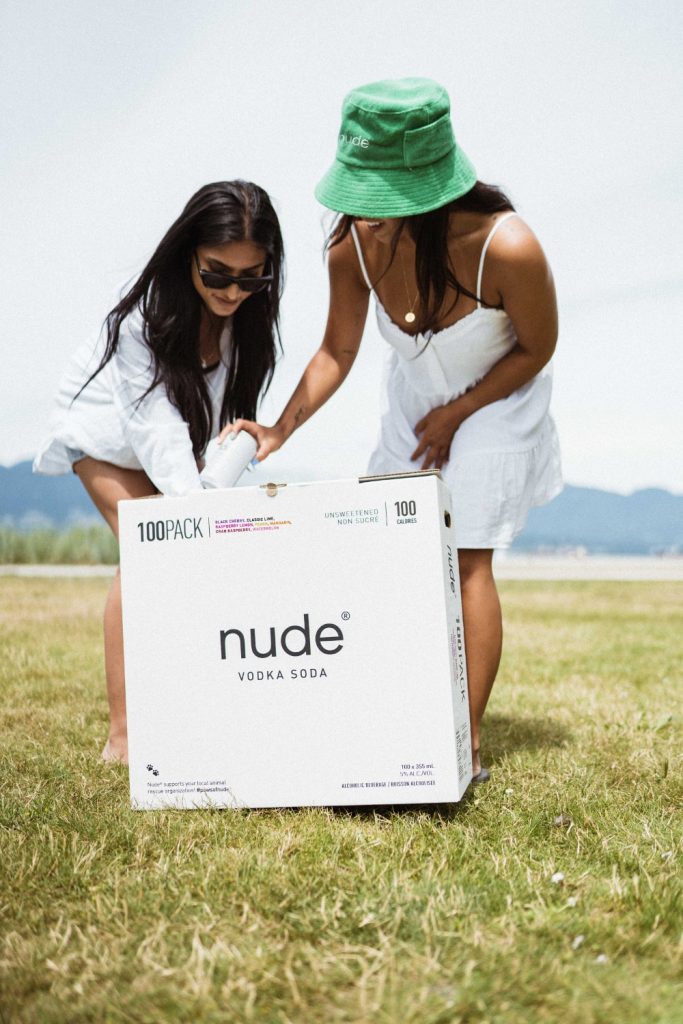 Nude started rolling out this jaw-dropping Vodka Soda century pack to stores this month, but it is a limited edition, limited quantity release. So if you see a Vodka Soda 100-Pack you’ll want to pick one up (carefully, you don’t want to hurt your back) before they sell out. 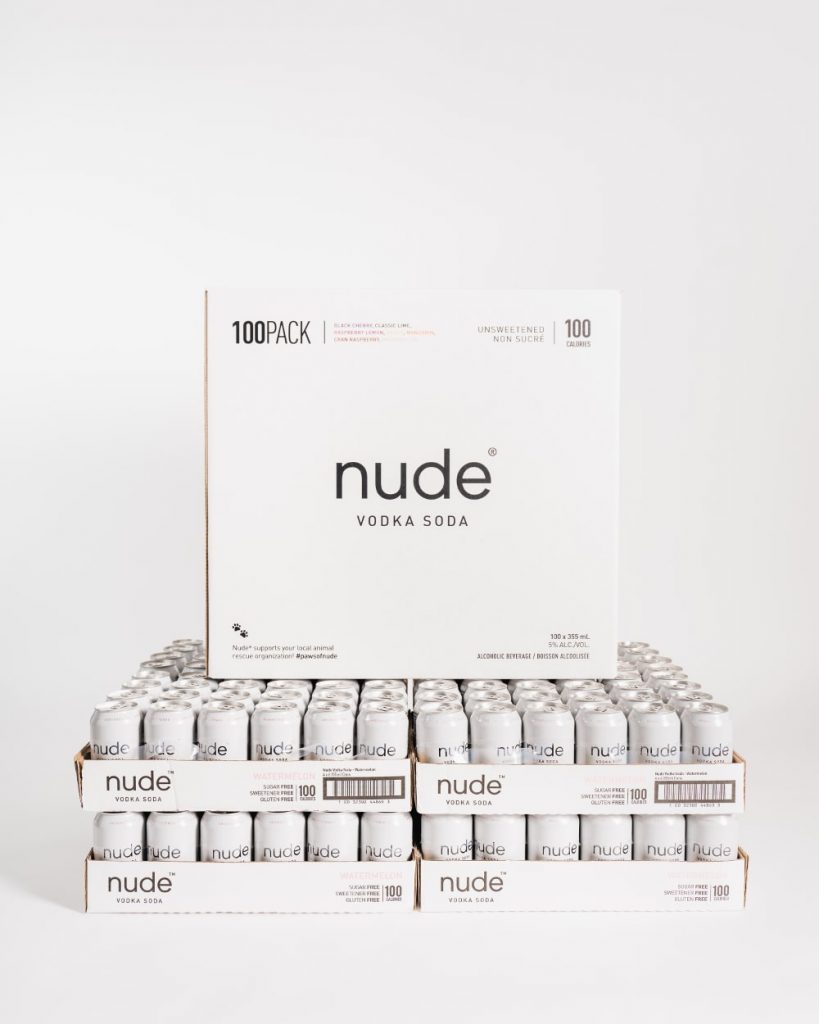 You can stay up to date with Nude and future limited edition releases by following them on Instagram.

This content was created independently by Daily Hive’s community editorial team, with financial support of the brand from Daily Hive.