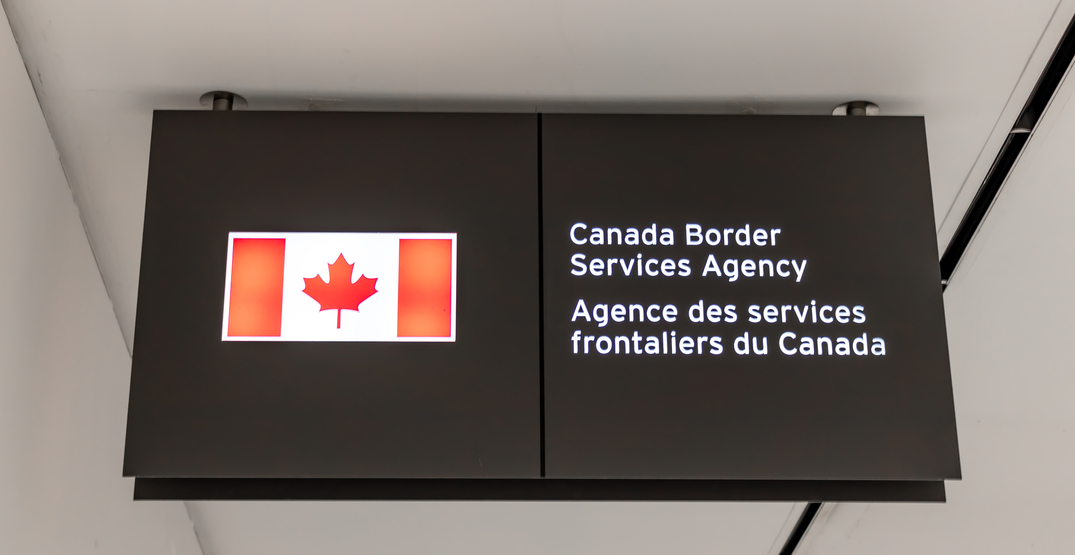 The Vancouver International Airport will be the first to launch the new technology this fall, but the agency has not specified an exact date. The technology will also be used at other Canadian airports in ensuing months, including here in Edmonton, as well as Calgary.

NEXUS members will need their passport the first time they use one of the new facial biometric kiosks, according to CBSA. Users will be prompted to upload their passport photo for storage and identification purposes.