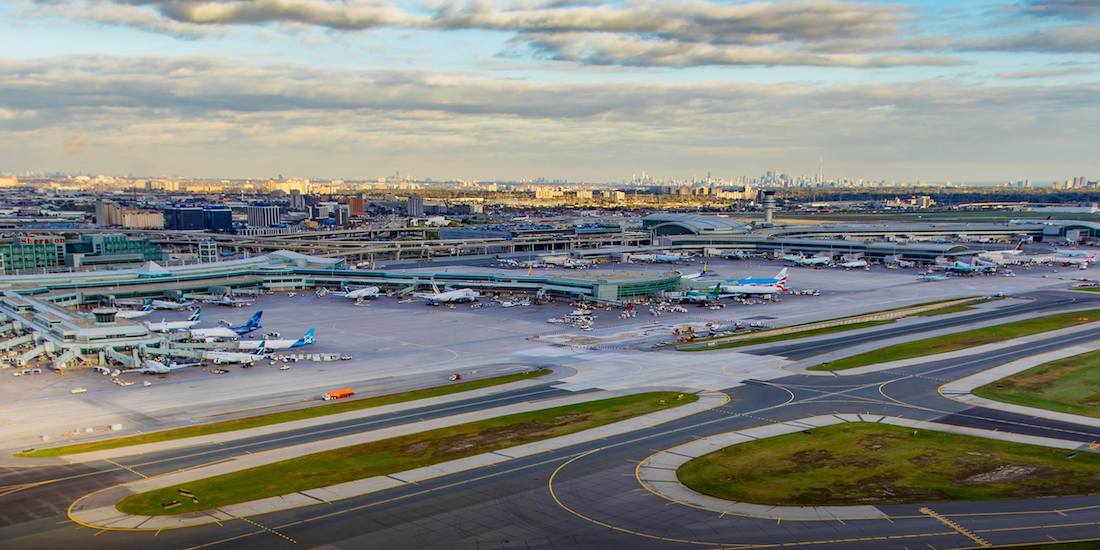 Toronto Pearson Airport is about to be the first airport to use artificial intelligence technology to detect and identify weapons.

According to Liberty Defense Holdings, which specializes in concealed weapons detection solutions, it has signed an agreement with the Greater Toronto Airports Authority (GTAA) to beta test HEXWAVE.

Toronto Pearson is Canada’s largest airport, having 49.5 million passengers pass through it in 2018 alone.

Liberty Defense said that Pearson will be the first airport to test this new technology.

“Aviation security has been a key driver of the development of new security technologies and services globally, helping travellers to feel safe in an ever-changing threat environment,” said Bill Riker, CEO of Liberty Defense.

The company said HEXWAVE uses “3D radar imaging and artificial intelligence, primarily to detect and identify weapons, as well as other threats and anomalies. It enables security teams to detect these threats at the perimeter of a property without obstructing the movement of large groups of people.”

Riker said it’s not the security company’s intention to replace existing measures in airports. It’s a means to add security.

“HEXWAVE’s ability to operate in both indoor and outdoor environments further enables the security parameter to be expanded, in combination with its modular and scalable design, which will help make transportation infrastructure, such as airports, safer.”

The GTAA is using the new system as a way to stay “ahead of emerging threats.”

“The GTAA is committed to a proactive security philosophy that stays ahead of emerging threats across our aviation infrastructure to minimize risk for passengers, employees, and property. We track emerging technologies with the goal of balancing our operational security needs with overall customer service to make moving through Toronto Pearson a positive experience,” said Dwayne Macintosh, director of Corporate Safety and Security for the GTAA.

This beta testing phase is a key part of HEXWAVE’s development process, according to Vancouver-based Liberty Defense.

Liberty will also beta test its security program at FC Bayern Munich’s Allianz Arena in Germany, Rogers Arena in Vancouver, Maryland Stadium Authority’s Camden Yards Complex, in the state of Utah, with the Virginia Division of Capitol Police, in Sleiman shopping centers, in a Hindu temple, and in the Metro Toronto Convention Centre.