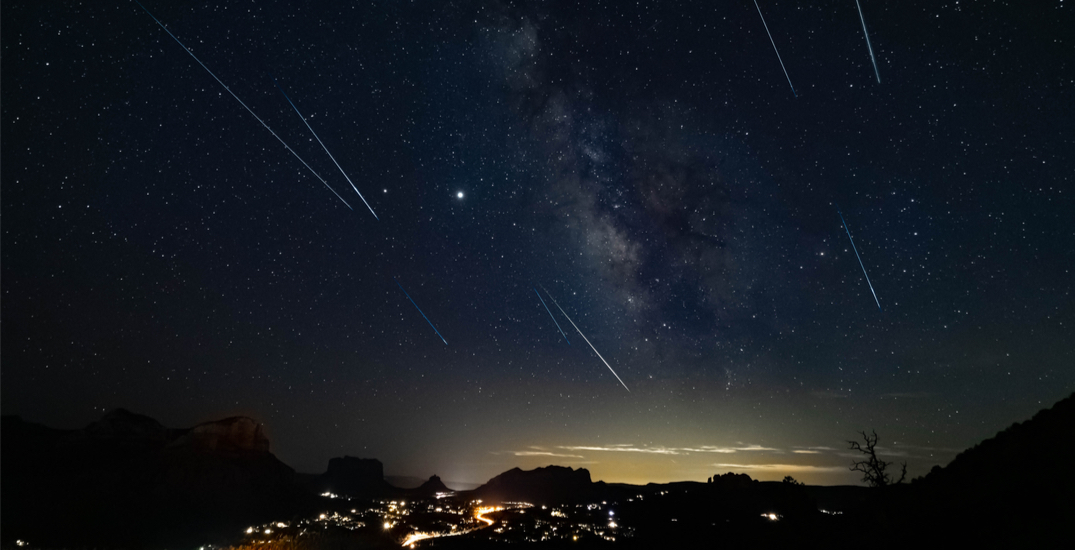 The forecast for Edmonton may be less than ideal for our viewing pleasure, but there is still a chance to see some fireballs.

According to Environment Canada, it’s set to be cloudy this evening with a slight chance of showers, transitioning to a mix of sun and cloud as we move into Friday. So maybe the cloud cover will break up a bit early Friday morning as we reach the peak of the meteor shower? We can only hope. 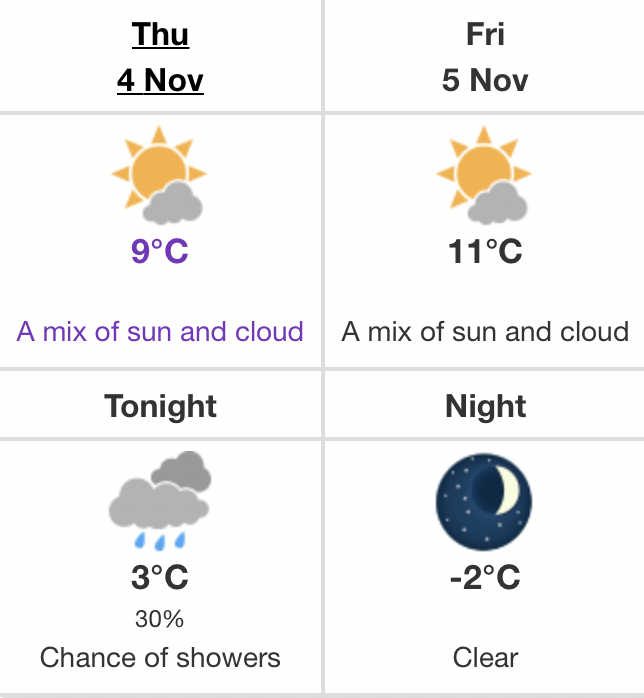