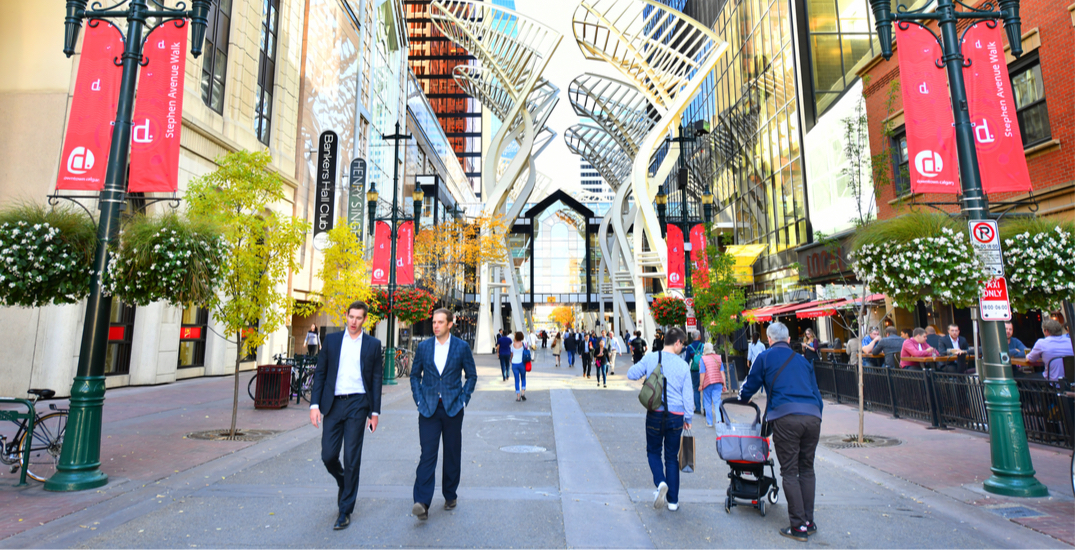 Men in Alberta seem to be just a little happier when it comes to their life satisfaction than women in the province, according to a new survey by Statistics Canada.

The data was collected during the Canadian Social Survey, which polls residents on social topics such as health, well-being, impacts of COVID-19, activities, time-use, and emergency preparedness.

People were asked to rate their life satisfaction on a scale of zero to 10, where zero means very dissatisfied and 10 means very satisfied.

The survey showed that 52.2 percent of Alberta residents polled rated their life satisfaction at eight, nine or 10, 28.3 percent responded with a rating of six or seven, and 19.6 percent rated it between zero and five.

With all that rain and high living expenses, BC’s low ranking isn’t THAT big of a surprise.

The Canadian average for a high life satisfaction rating for the first quarter of 2022 was 51.7.