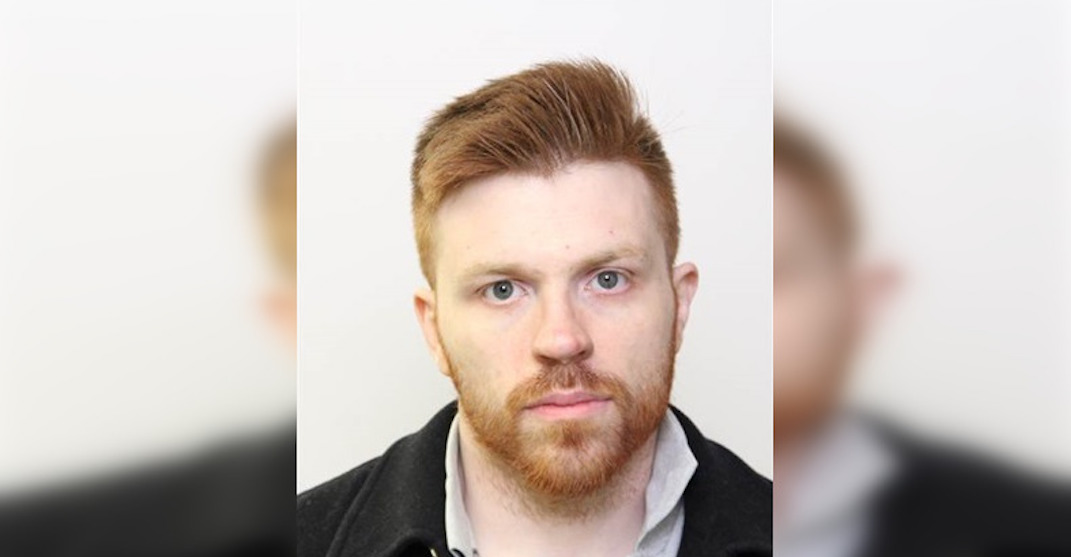 Edmonton Police Service have released the name and image of a homicide suspect in relation to a murder that took place earlier this month.

Edmonton Police Service are searching for 31-year-old Michael Tyrel Arnold, in relation to the murder of a 45-year-old man that took place at an apartment complex on December 3.

On December 3, police and paramedics discovered a male lying on the ground outside of an apartment complex in “medical distress.”

The man was treated and transported to hospital by paramedics, where he later succumbed to his injuries.

The victim was later identified by police as 45-year-old Arthur Charles Edward Beauchamp.

“Arnold is alleged to have shot and killed Beauchamp, that Tuesday morning at an apartment complex near 103 Avenue and 115 Street in the neighbourhood of Oliver,” said police in a release.

Arnold is described as a white male, approximately 5’9” tall and 166 pounds with red hair and green eyes. He also has a broken front tooth and a scar on his chin.

Police say Arnold is believed to be armed and dangerous. Anyone with information regarding Arnold’s whereabouts is advised not to approach him and is urged to contact EPS. 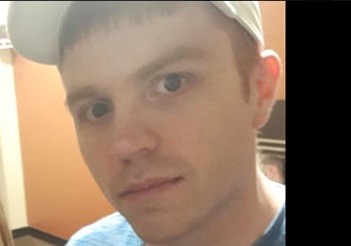