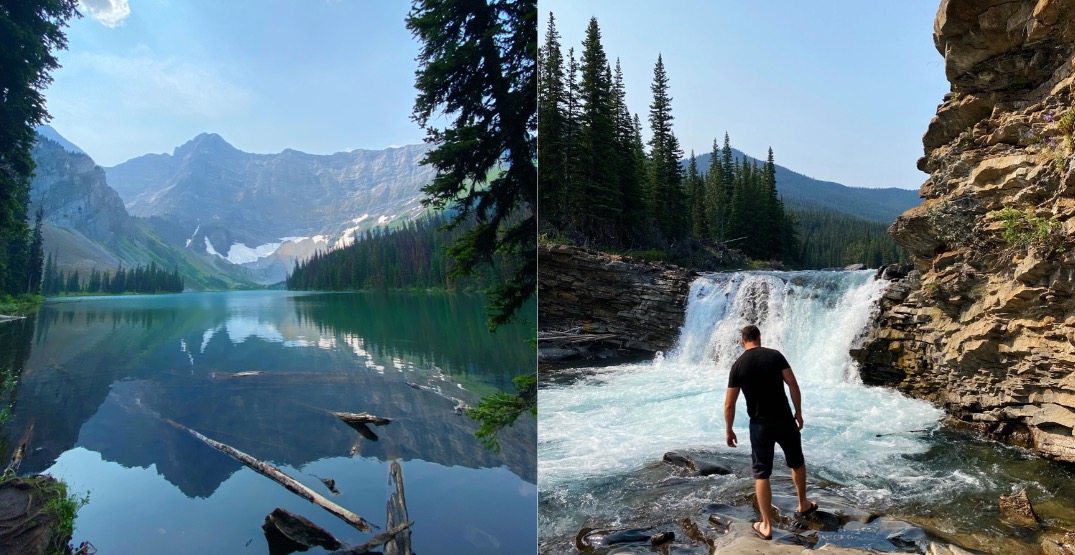 Alberta’s tourism is rebounding this year, so it’s no surprise that the province has been named by Forbes as a top spot to travel in 2022.

We mean, it’s already been named a top spot to hit up when it comes to affordability, so more the reason to visit Alberta. Don’t forget to check out these natural wonders that can be found around the province too!

Alberta is the sole spot not only in Canada to make the list, but all of North America on Forbes ranking of “The 22 Best Places To Travel Around The World In 2022: Where To Go Next.”

The magazine points to Alberta’s vast natural landscapes, from the spectacular Canadian Rockies to the Badlands to the culturally rich cities.

“Perfect for travelers with passions for learning and the expansive outdoors, Alberta offers a wide variety of festivals and museums, rich and interactive history, exquisite provincial parks, delicious cuisine with small-batch spirits, and an impressive number of daylight hours to maximize time. In early July, the sun rises before 5:30 and sets close to 10 pm,” the magazine touts.

If you are on the hunt for more of a fast-paced adrenaline-rush experience, the magazine suggests you cycle the windy and scenic Bow Valley Parkway between Banff and Lake Louise or take a river tour of the North Saskatchewan River in Edmonton.

So, there you have it. Alberta has plenty to offer! Sure we may get a decent dump of snow in the middle of April, but that’s okay! Only amplifies the beauty of the province, right?