“As she passed a lone male, he followed her, grabbed her from behind and pulled her towards the shrubbery. The female resisted, and the suspect fled the scene,” says a release from EPS.

Investigators say they believe the attack was sexually motivated.

The suspect is described as a 25-to-30-year-old male with dark hair. He was reportedly wearing a dark hoodie and burgundy pyjama pants.

The EPS Sexual Assault Section is investigating, and police are asking anyone with information about the incident or the suspect to contact the Edmonton Police Service at 780-423-4567.

Police have also released a map of where the incident took place. 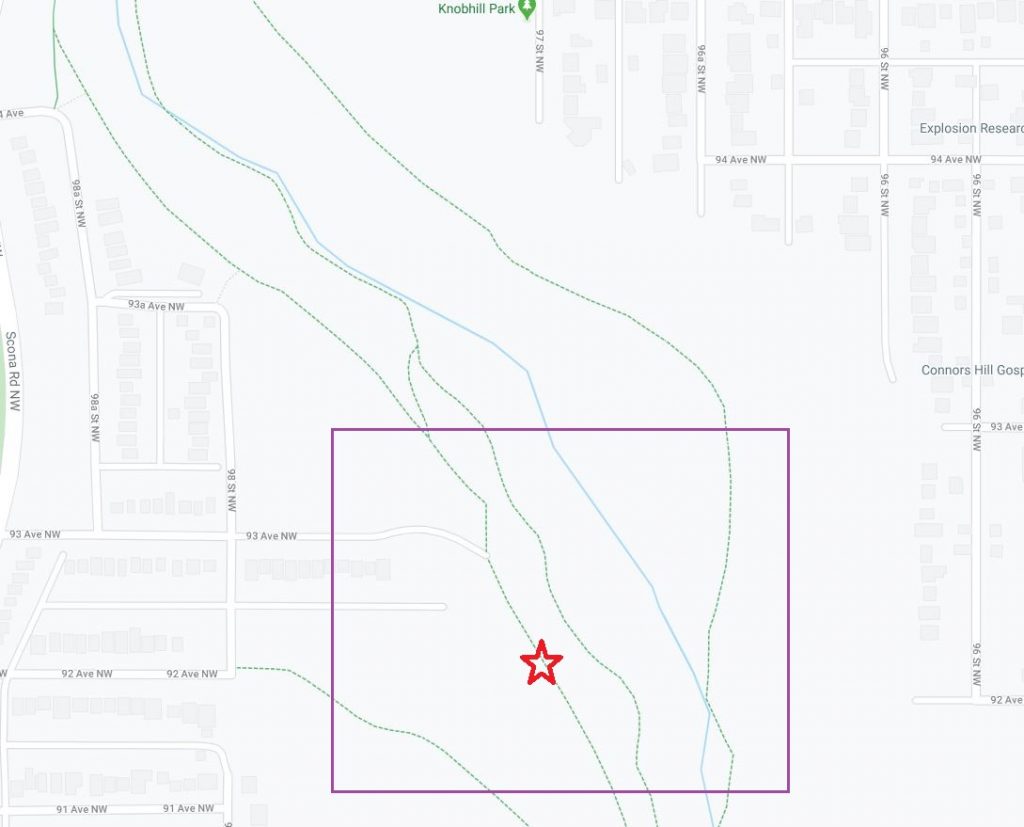