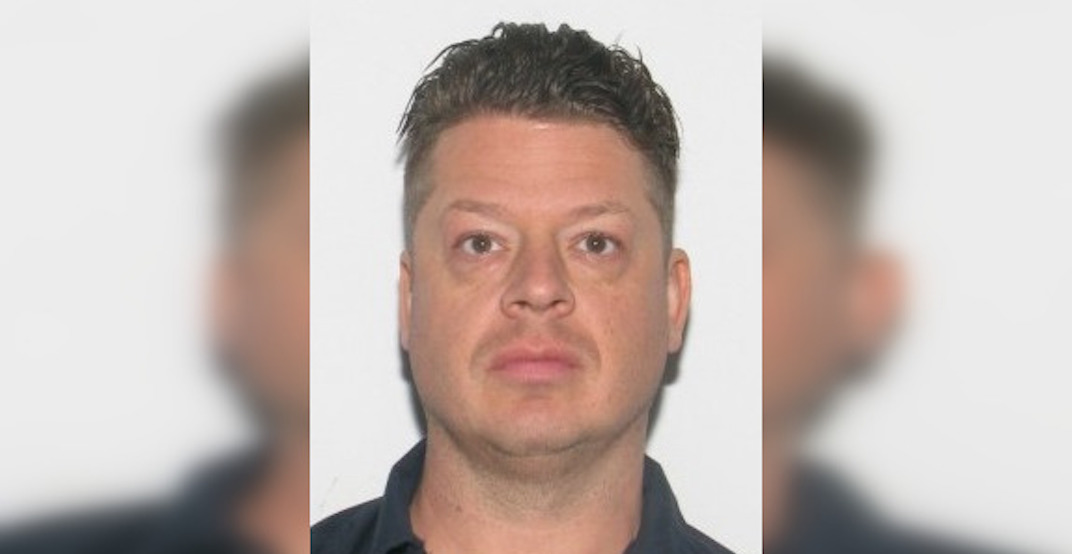 An Edmonton man has been arrested in relation to a string of sexual assaults in northwest Edmonton and St. Albert, and police believe there may be more victims.

Michael Todd Schartner, 43, was arrested and charged on August 10, 2020 in relation to six alleged sexual assaults.

According to Edmonton Police Service, the incidents took place between April and June of 2020.

“In each case, it was reported that the male approached the female complainants and broke eggs on their heads, and in some cases, he would grope the complainant,” said a release from EPS.

“In one occurrence, it was reported that the male was wearing what appeared to be rubber breasts over his clothing.”