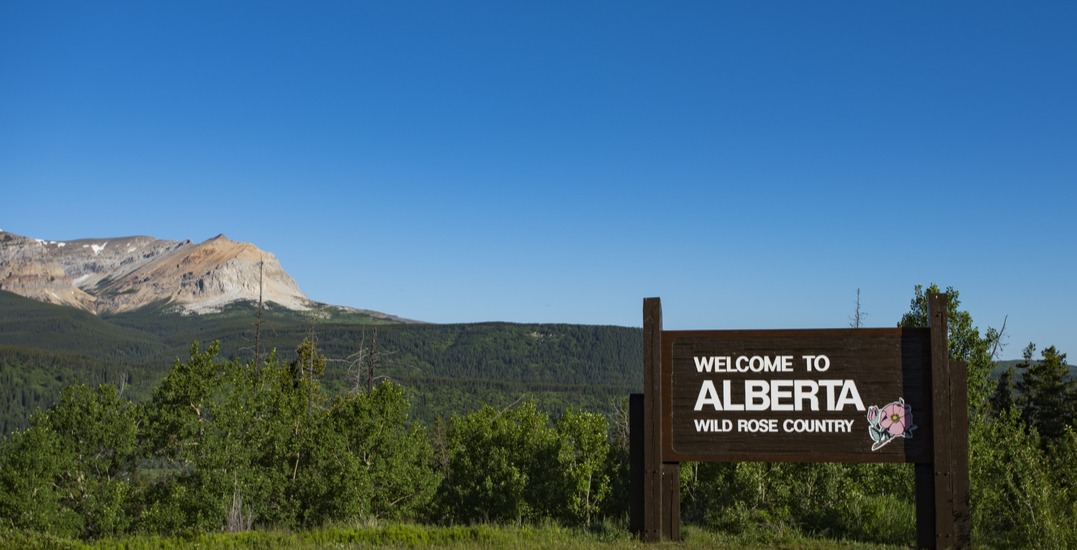 The COVID-19 pandemic has hit Alberta harder than most other Canadian provinces, with the exception of Quebec and Ontario. Alberta has seen a total of 10,716 confirmed cases as of July 30.

The majority of the province’s known cases have been found in Calgary, with 6,470 confirmed and 655 currently active.

There are also 28 cases with their health region yet to be confirmed.

A total of 91 cases are currently in hospital, 18 of which are in intensive care.

At the time of writing, 195 people have died in Alberta as a result of the virus, while 9,113 people have recovered from coronavirus so far.