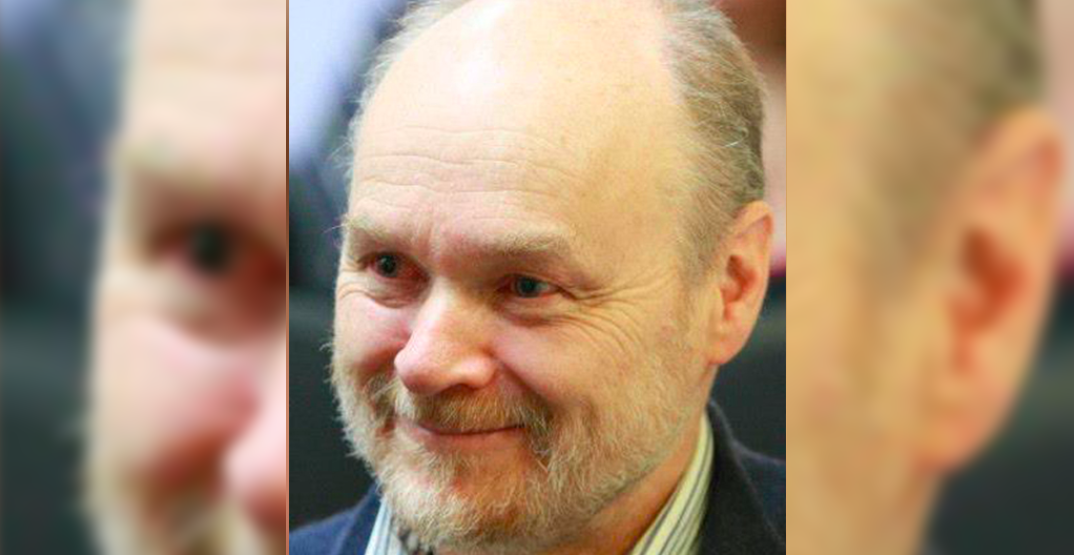 The Green Party candidate in the only riding in Alberta held by the NDP before the federal election call has dropped out of the race and is urging supporters to vote for his New Democrat rival.

Michael Kalmanovitch was running in Edmonton Strathcona but says the “climate crisis” is too important for people and parties to play politics as usual.

He says his goal has always been policy change.

Kalmanovitch says he is calling on supporters to consider voting strategically for the candidate and party with the next best climate action plan.

He says that candidate in Edmonton Strathcona is Heather McPherson of the NDP, who was executive director of an organization that represents not-for-profit organizations that work on poverty reduction, human rights, environmental protection and gender equality.

Kalmanovitch says he knows some of his supporters will be disappointed, and he didn’t make his decision lightly.

“I deeply appreciate their support, and hope they share my conviction that advancing policy change is more important than personal or party power,” he said Wednesday in a release.

Linda Duncan, 69, who won Edmonton Strathcona for the NDP three times, announced in August that she was calling it quits.

Duncan narrowly defeated Conservative incumbent Rahim Jaffer in the 2008 election, but was re-elected by healthy margins in 2011 and 2015.

She founded the Environmental Law Centre in Edmonton in the early 1980s and has worked as an international environmental law consultant, helping Indonesia, Bangladesh and Jamaica set up rules for environmental enforcement.