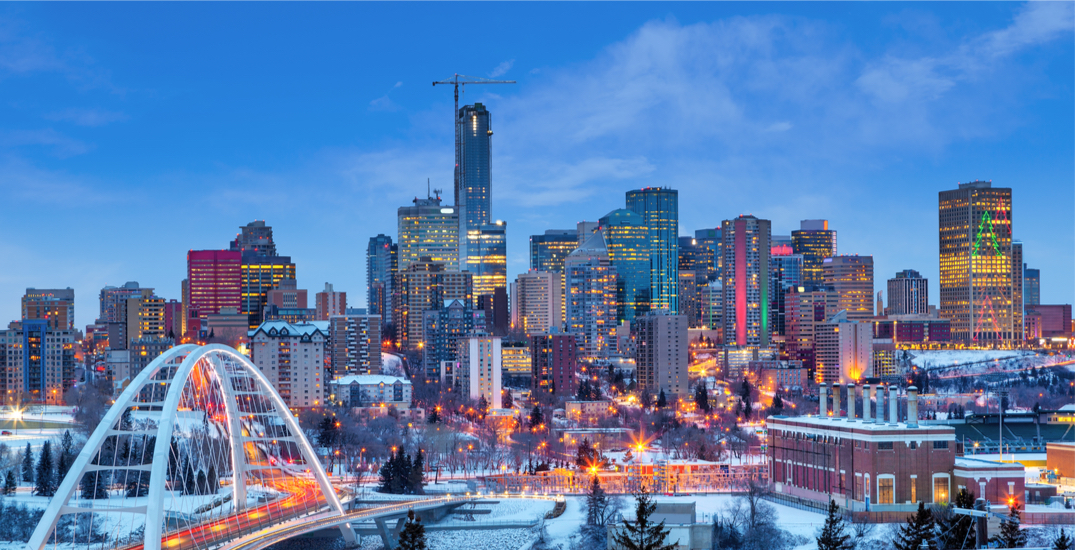 Rent in Edmonton is still wildly more affordable than in most major cities in Canada; however, YEG just saw the largest monthly rent price increase out of any city in the country.

Our wallets are not loving that situation, that’s for sure.

According to the Canadian Rent Report from Zumper, Edmonton moved up one ranking to become the 21st priciest city and had the largest monthly rent price growth rate, climbing 5% to $1,050. The cost for a two-bedroom unit in Edmonton rose by less than 1% month-over-month, sitting at an even $1,300.

Our friends to the south have seen rent prices explode compared to YEG, with Calgary being ranked as the 14th most expensive rental market in the nation last month with the prices of one and two bedrooms settling at medians of $1,550 and $1,830.

The price of one-bedroom rentals in Calgary has shot up a jaw-dropping 33.6% since this time last year.

Zumper added that Vancouver remained the most expensive city in the nation with one-bedroom rent inching up 0.4% to $2,480, while two-bedrooms remained flat at $3,500.