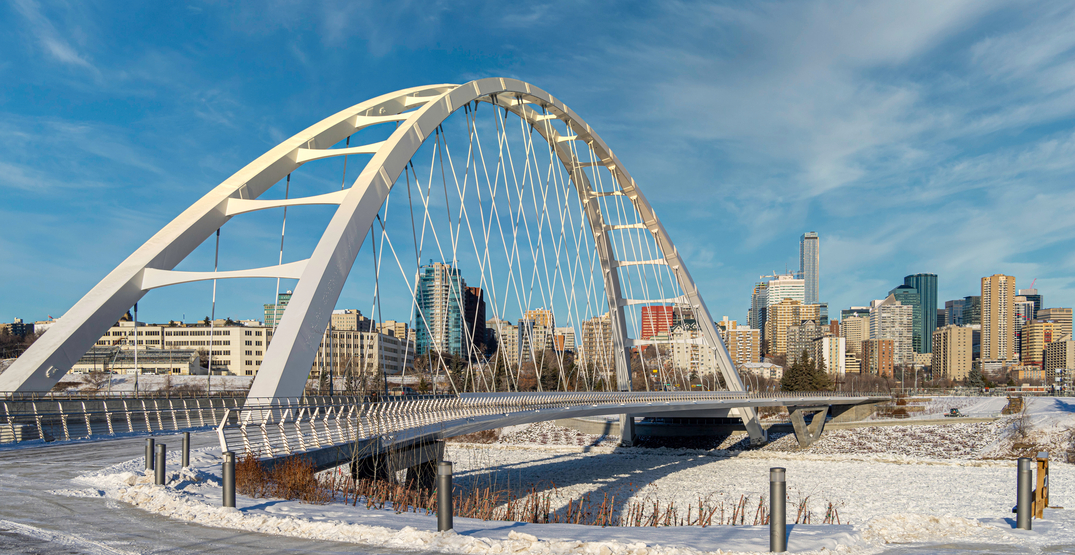 Edmonton has ranked as one of the least expensive city’s to rent in across Canada, and the city barely saw a jump in average prices last month.

According to Zumper’s November Canadian Rent Report, the price of one-bedroom and two-bedroom rental apartments both remained steady.

Out of 23 major cities across the country, Edmonton landed at 20th for most expensive. 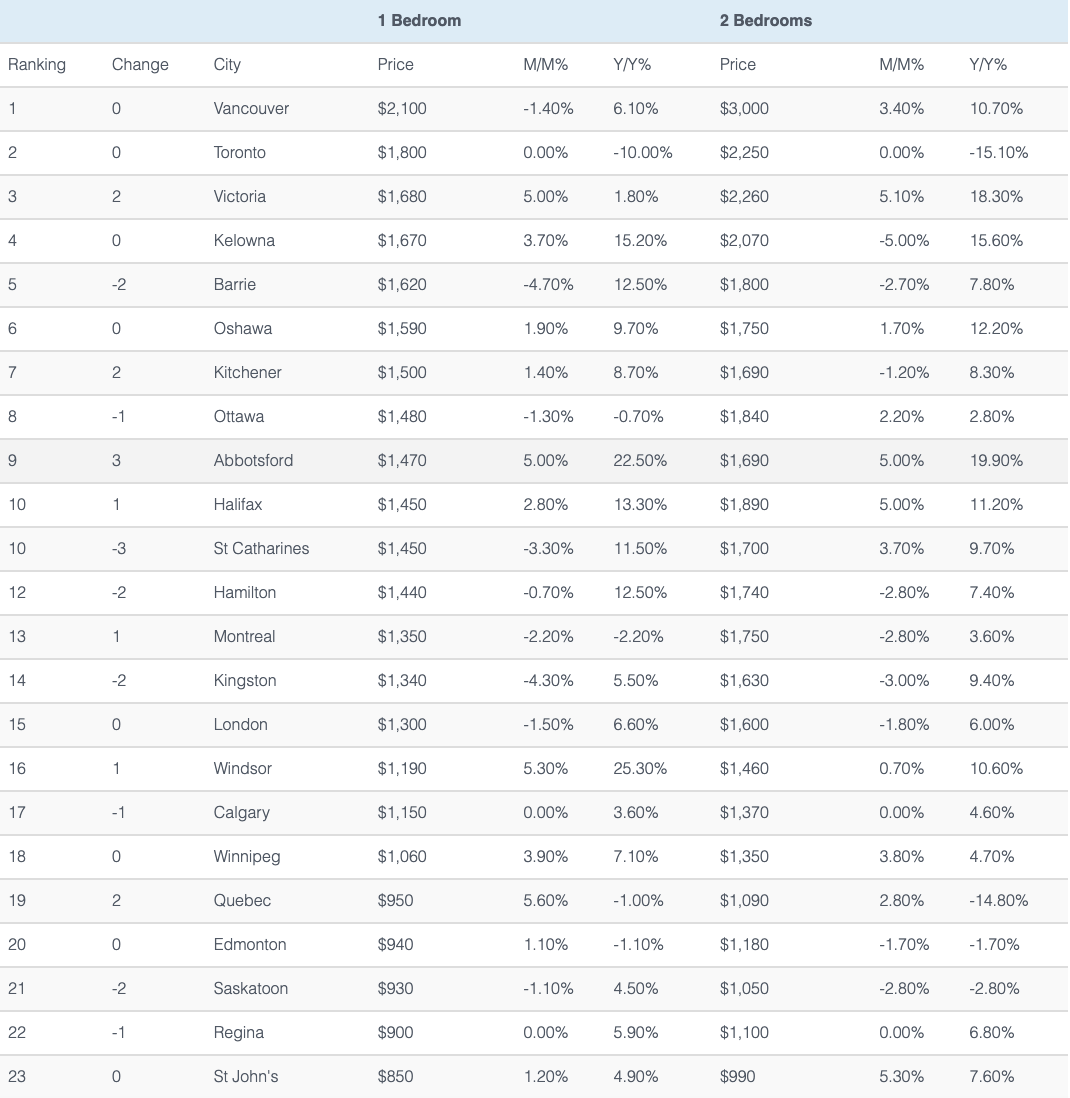 Vancouver and Toronto remain at the top of the list for rental prices in Canada. Vancouver had a 1.4% decrease in the cost of rent for a one-bedroom apartment since the previous month, while Toronto prices had no change.

In Alberta, Calgary landed at 17th, with the cost of one-bedroom units staying the same in October at $1,150, while two-bedroom units also remained stable at $1,370.

So pad up that bank account or treat yourself to that night out. It sounds like Edmonton is one of the best cities to get the biggest bang for your buck in the rental market.