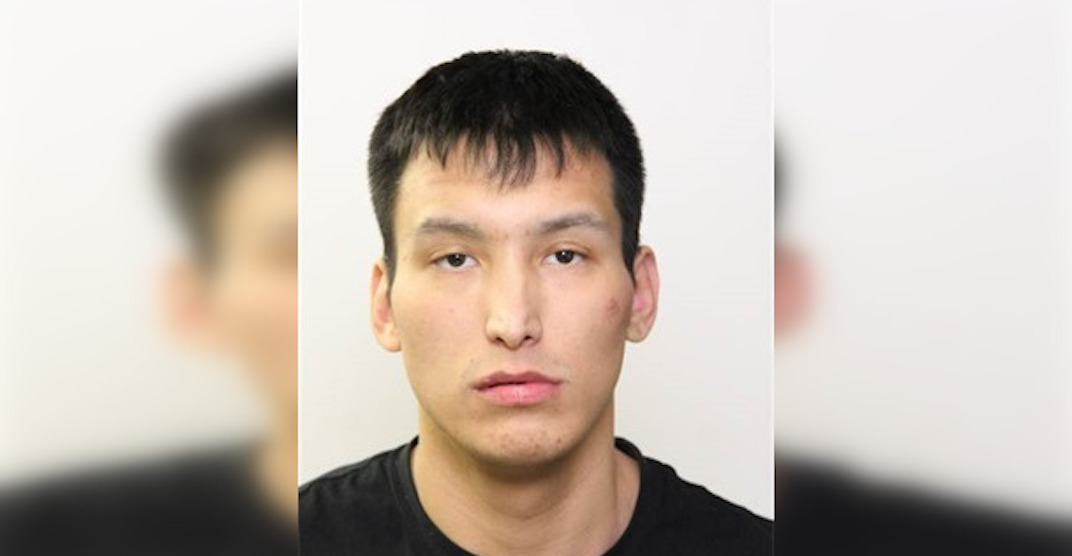 Edmonton Police Service is seeking assistance in locating a violent and sexually violent offender in the Edmonton area.

According to police, EPS has issued arrest warrants for Rodney Gambler, 26, who allegedly breached conditions of his court order.

“He poses a great risk to the public and is considered by police to be a violent and sexually violent offender, most notably while under the influence of any intoxicants,” said a release from EPS.

Gambler is described as being 5’10”, 165 lbs., with dark brown/black hair and brown eyes. He is considered dangerous, is known to carry weapons, and should not be approached.