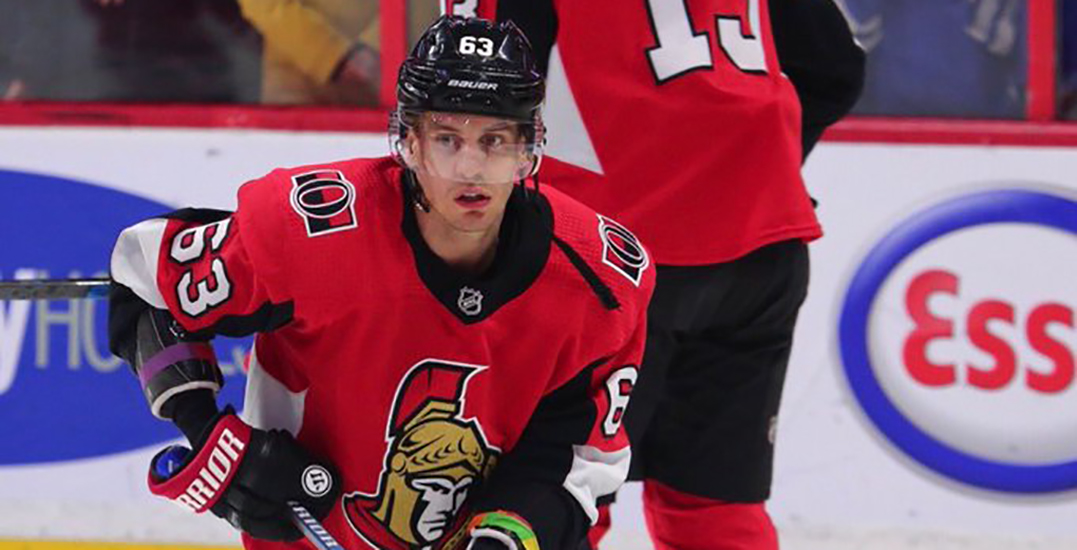 The Edmonton Oilers are continuing to make moves on trade deadline day.

Shortly after acquiring Andreas Athanasiou from the Detroit Red Wings, the Oilers have reportedly picked up Tyler Ennis from the Ottawa Senators.

TSN’s Gord Miller says that the 30-year-old was traded in exchange for a fifth-round draft pick in 2021.

BREAKING: The Ottawa Senators have traded Tyler Ennis to Edmonton for a 5th rd pick in 2021

The Edmonton native was drafted 26th overall by the Buffalo Sabres in the 2008 NHL Entry Draft.