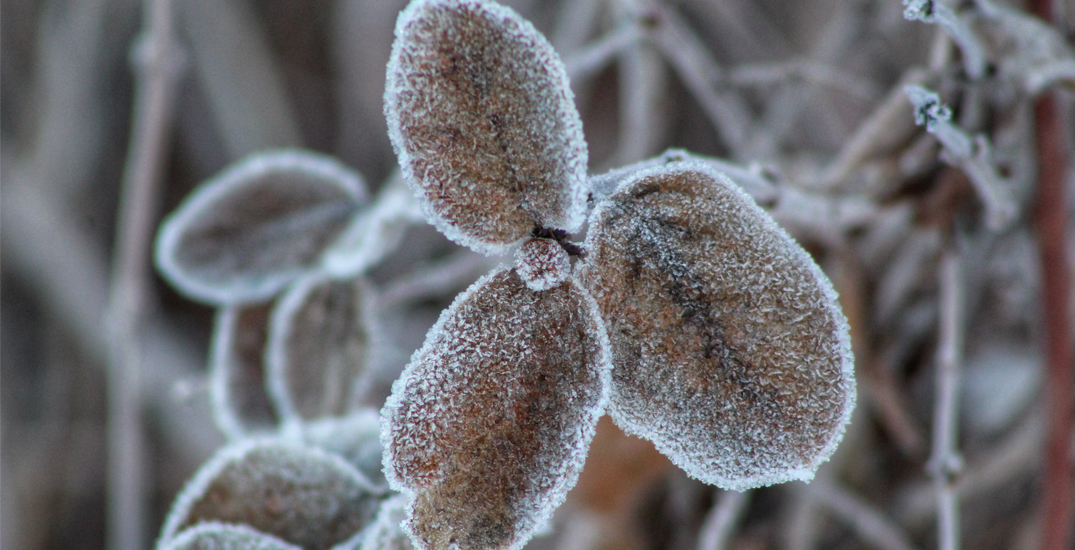 Cover those plants or bring them inside, Edmonton. A frost advisory has been issued for the city of Edmonton and surrounding areas.

Environment Canada says clearing skies will cause temperatures to drop to near or below zero tonight, and patchy frost is expected. A low of 5°C except zero in outlying areas is expected by the agency.

Frost advisories are issued when temperatures are expected to reach the freezing mark during the growing season, leading to potential damage and destruction to plants and crops.

The advisory is just one of 15 others that have been issued for the province.