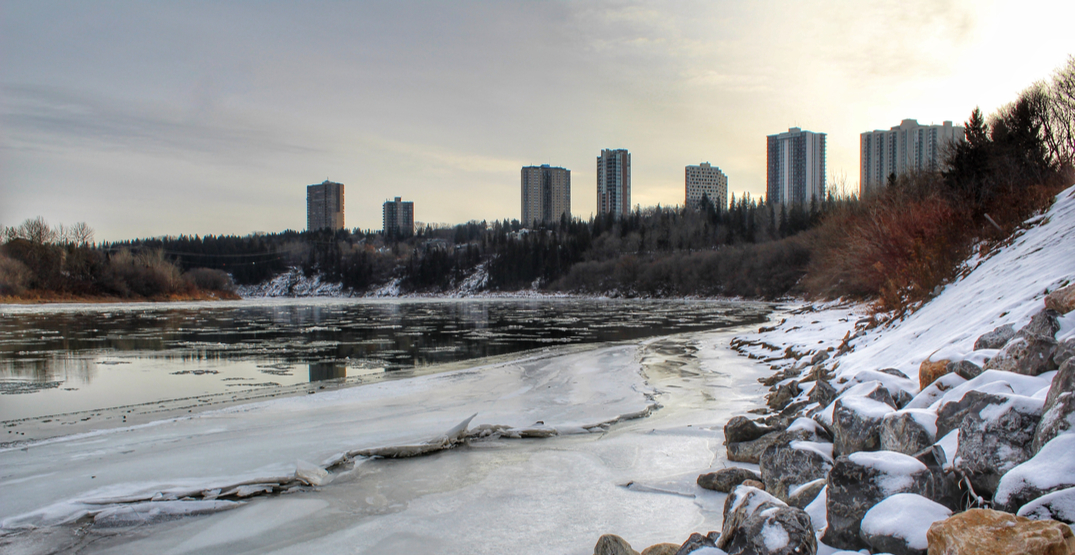 Looking for fun ways to spend your weekdays? Check out these 20 events happening in Edmonton from Monday, February 10 to Thursday, February 13. Dear Evan Hansen, International Festival of Winter Cinema, and more!

What: Chris Wynters , James Murdoch and Benjamin N S Williams rotate as hosts of MEAN Thirst Mondays, an Open Stage night at the Cask. Musicians of all skill levels are invited to perform new material or showcase classic songs.

What: TELUS World of Science Edmonton is featuring an epic Marvel exhibition that runs until February. The exhibition will feature more than 300 artifacts, including some of Marvel’s most iconic and sought-after pages, costumes, and props, chronicling the story of Marvel and its influence on visual culture while exploring the narratives of individual characters such as Captain Marvel, Spider-Man, Black Panther, and Doctor Strange. 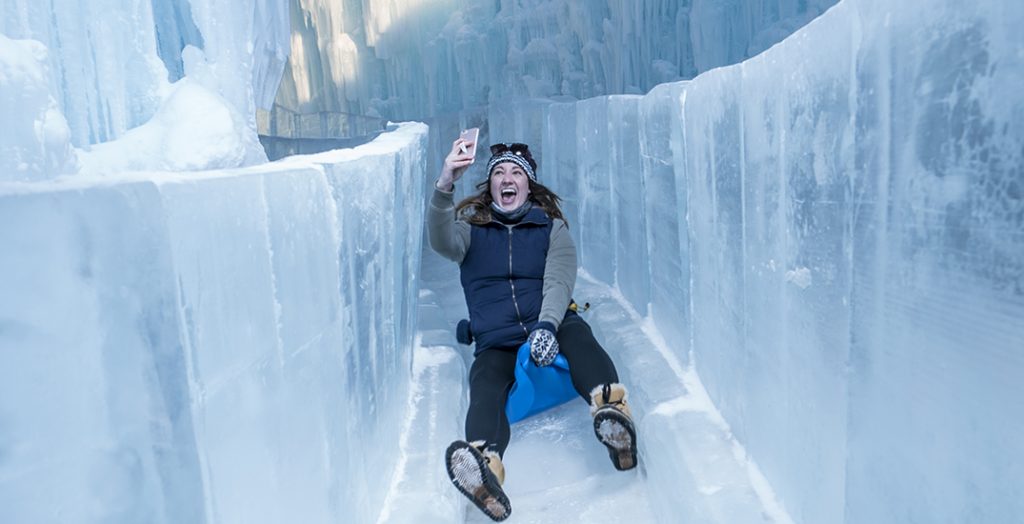 What: The magical ice castle in Edmonton’s Hawrelak Park features ice caves, tunnels, slides, fountains, and even a throne room. The shimmering wonderland was handcrafted by artists who used only icicles and water. Workers grew up to 12,000 icicles per day, harvested them, and individually sculpted them to create the ice formations, according to Explore Edmonton.

What: Edmontonians are encouraged to brighten their neighbourhood by making a winter wonderland in their front yard, community hall, office/business building, or school. Use lights, plants, snow, and ice in a winterscape-building party then a 2020 Winterscapes Photo Contest.

What: University of Alberta’s Studio Theatre presents Shakespeare’s Dog, a comedy about how the young William became the world’s most famous playwright as told through the eyes of his dog, Hooker. 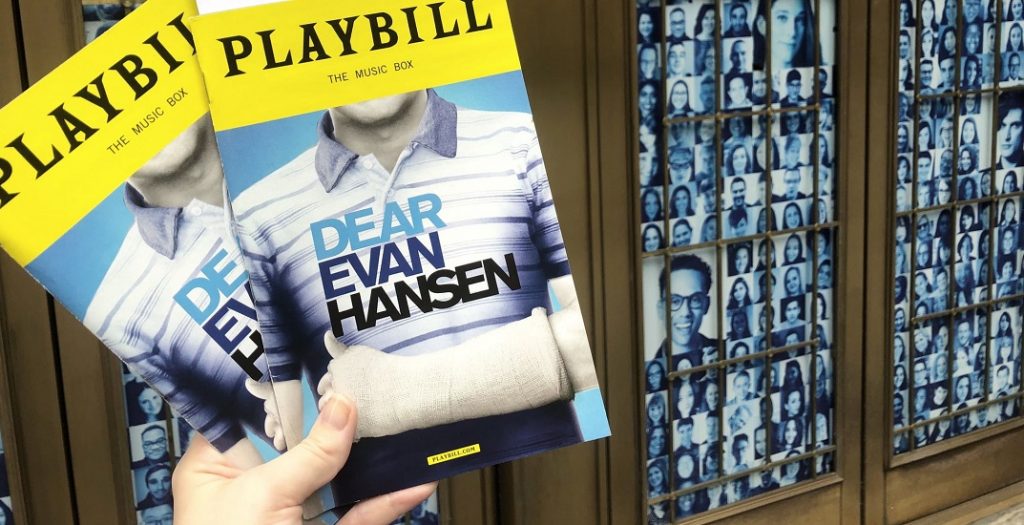 What: Dear Evan Hansen, the story of a teenage boy who gets wrapped up in a tragic event by happenstance, is playing in Edmonton this February, as part of the Broadway Across Canada 2019/20 Season. Dear Evan Hansen picked up six Tony awards in 2017, including best musical, as well as a 2018 Grammy Award.

What: The Edmonton Oilers hit the ice against Chicago Blackhawks in NHL action at Rogers Place.

I Am From Here

What: I Am From Here shares stories from descendants of Alberta’s early Black pioneers. Hear spoken-word stories from a tabletop jukebox, watch a film about one family’s quilting tradition, and partake in other activities.

What: John Ullyatt performs a solo show about a child who keeps his mother’s chronic depression at bay by creating a list for her of everything that makes life worth living.

Choose Your Own Adventure

What: Grindstone Improv Conservatory present a Choose Your Own Adventure-style improv show, where the audience gets to decide what happens next.

What: Glenrose Foundation’s Charcuterie Night raises funds to provide equipment, programs, and technology in order to help patients. The interactive experience led by Executive Chef Serge Belair will show guests how to build the ultimate charcuterie spread with meats and cheeses from local suppliers Meuwly’s and Old School Cheesery. There will also be a selection of wines and beers to enjoy. 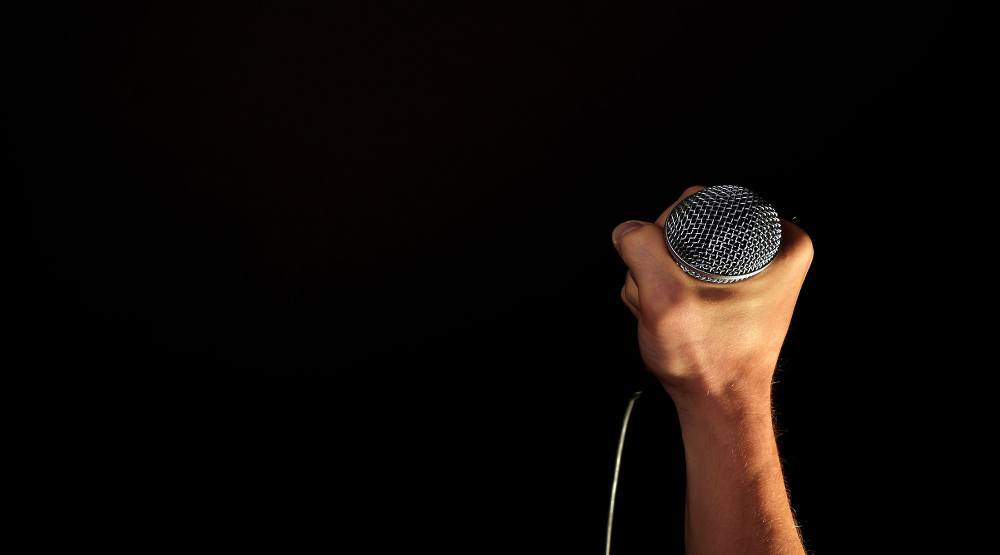 What: Storytelling Alberta hosts Edmonton Tellaround at Parallen Community Hall. Storytellers share stories and pieces in progress. All skill levels are welcome, and everyone is invited to listen.

What: The 10th annual Romance Travel Show is Canada’s only national destination wedding and honeymoon expo. Meet international bridal and travel suppliers, check out presentations, enter for prizes, and more. 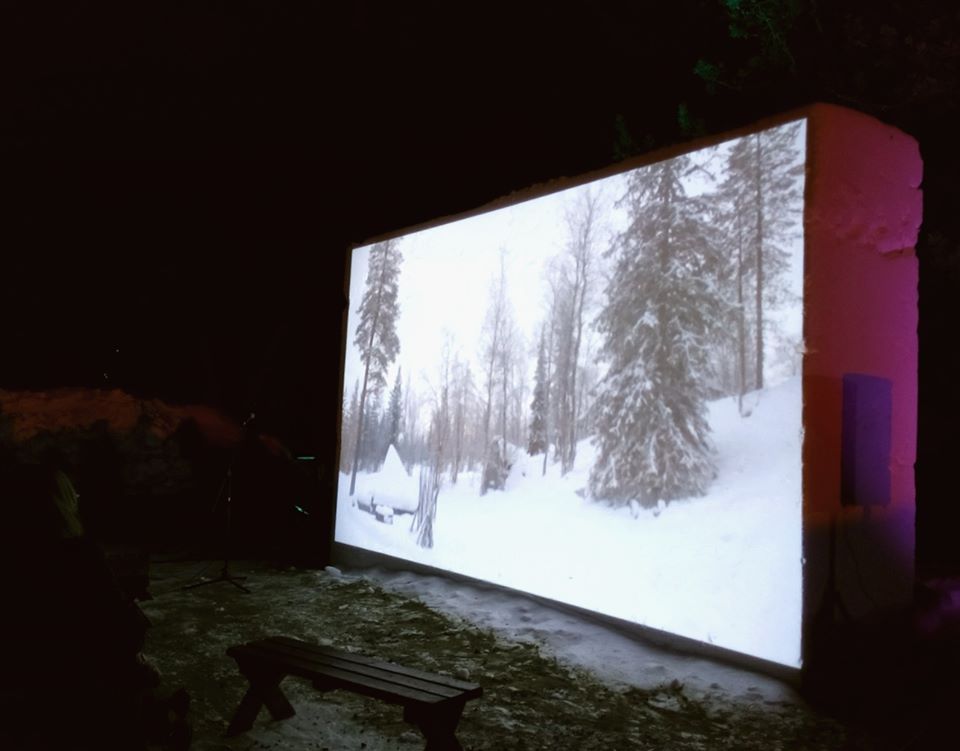 What: Bundle up and enjoy free outdoor movies projected onto a giant block of snow during Edmonton’s International Festival of Winter Cinema at Hawrelak Park. The films shown at the snow theatre reflect polar and alpine themes, or can surface an Indigenous viewpoint or explore stories about climate change. The festival will also screen local movies made in Edmonton. There are benches so viewers can watch, and there’s also a little fire to provide some much-needed warmth.

Throughout the film festival there are events such as screenplay feedback sessions, screenplay readings, and a 24-hour filmmaking competition.

What: Toronto alternative rockers The Beaches bring The Professional Tour to Union Hall with special guest Hunny on February 13.

What: YEG Music presents a concert by Cole Merkosky, Sam Flint, Alyssa Bilodeau and Melanie Silot at The Hexagon Board Game Cafe on February 13.