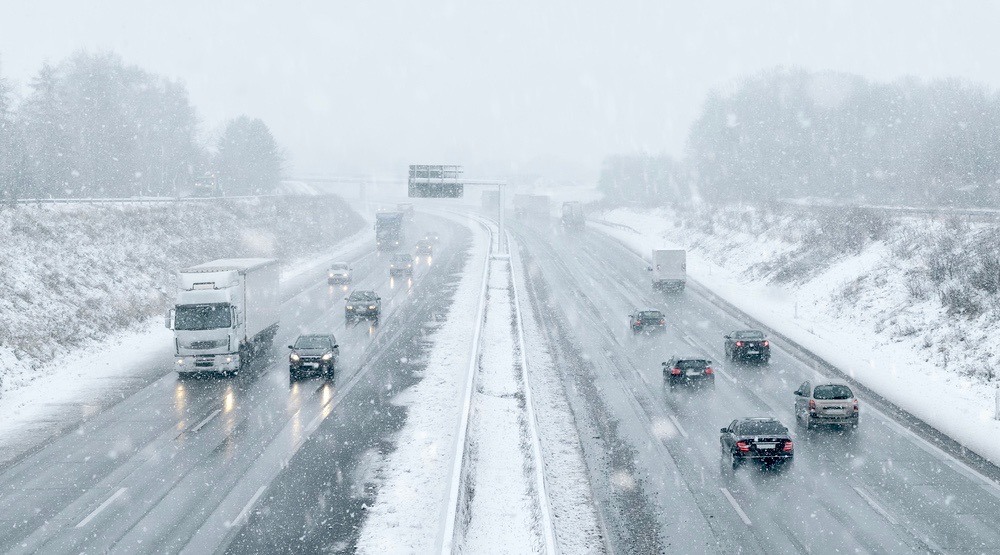 According to a release from RCMP, on December 12, 2019, at around 12:30 pm, Drayton Valley RCMP attended the scene of a collision between two semi-tractors and a truck on Highway 22 south of Township Road 494.

After a preliminary investigation, police revealed today that a 31-year-old semi-truck driver from Abbotsford, BC was pronounced dead on the scene of the crash.

According to police, a semi-tractor was travelling northbound when it lost control and collided with a southbound semi-tractor.

The truck following the northbound semi-tractor was damaged by debris, and the southbound tractor driver was pronounced dead on scene.

The 29-year-old male driver of the northbound semi-tractor from Surrey, BC, was taken to hospital with non-life threatening injuries.

The 56-year-old male driver of the truck from Drayton Valley had minor injuries that were treated at the scene.

Police say road conditions at the time of the collision were poor due to snowfall and ice.

Drayton Valley RCMP and an RCMP Collision Analyst attended the scene and the investigation continues.

Drayton Valley is about an hour and a half outside of Edmonton.