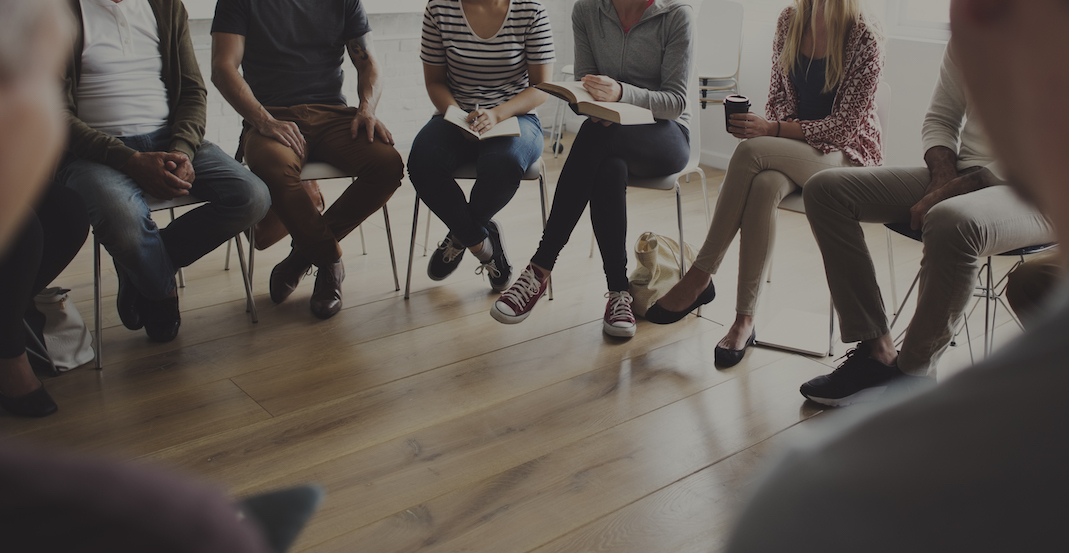 A new counselling group for LGBTQ2S+ adults who have experienced sexual violence is coming to Edmonton.

The Sexual Assault Centre of Edmonton will soon launch refleQT, group counselling sessions to be held at SACE once a week for nine weeks for members of the LGBTQ2S+ community.

“Members of LGBTQ2S+ communities are more likely to experience sexual violence than cis-gendered heterosexual people. For example, one in two trans and non-binary folks experience sexual assault at some point in their life. The refleQT program is filling a service gap for these folks.”

According to the SACE website, “while the program’s main focus is on supporting processing and healing from sexual trauma, it also provides an opportunity for participants to connect with other people from LGBTQ2S+ communities to share intersectional experiences around sexual assault and healing.”

“For example, they may worry that their experience won’t be acknowledged or understood because of their sexuality, relationship, or gender identity. The discussions, stats, information, and resources in refleQT have all been carefully considered to prioritize queer and trans perspectives, while still emphasizing processing and healing from sexual trauma.”

The group is meant for individuals aged 18+ “who have completed individual counselling related to sexual trauma, whether at SACE or with another counsellor or agency.”

“The program is the only counselling group in Edmonton that is designed specifically for queer and trans adults who are healing from sexual trauma,” said Betker.

Facilitators include a registered psychologist and registered social worker who have worked a combined six years at SACE.

The program is still waiting to fill its registration list before announcing an official launch date, but the group is expected to be running by late February to early March.

More information about the program can be found here.