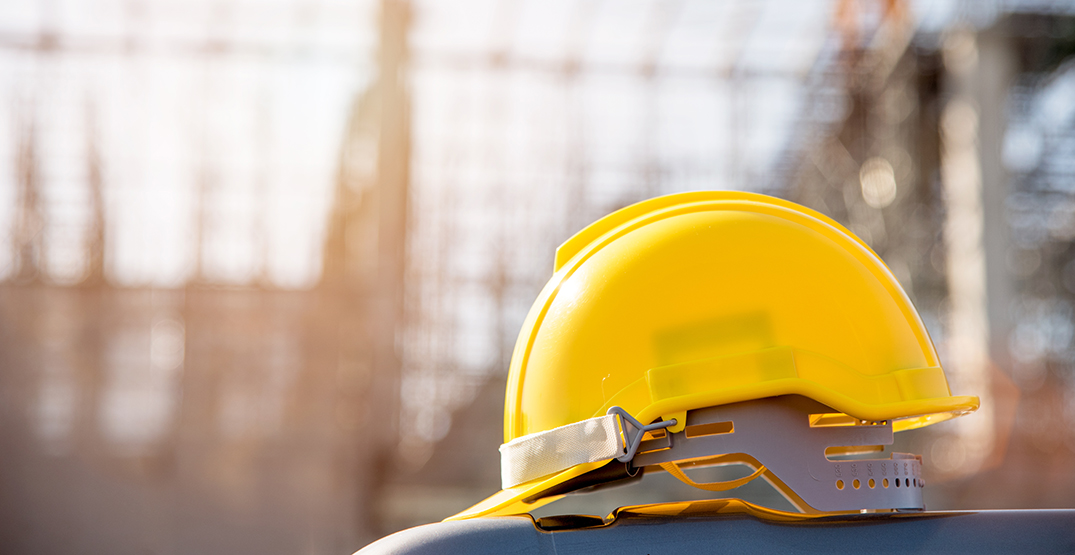 Several construction site staff have been let go after making racist remarks towards students at a neighbouring middle school during a smudging ceremony this week.

Wilco Contractors Northwest, a sub-contractor at the EPCOR site, confirmed on Twitter Tuesday that its employees “made racist comments and disrespectful actions” towards the students who were smudging outside Edith Rodgers School on Monday.

On September 25, we let down the community. Employees working on a dry pond project near Edith Rogers School made racist comments and disrespectful actions towards participants in a smudging ceremony.

In a separate statement, EPCOR thanked students and staff at the school for coming forward about the racism, saying it does not accept such behaviour from staff.

In addition to the apology, EPCOR announced it’s making a $30,000 donation to Edmonton Public Schools’ amiskwaciy Academy, which offers Indigenous programming to students.

“We are mindful that racism and prejudice towards Indigenous peoples continues to happen every day in [our] communities,” EPCOR said. “It is incumbent on all of us to take action.”