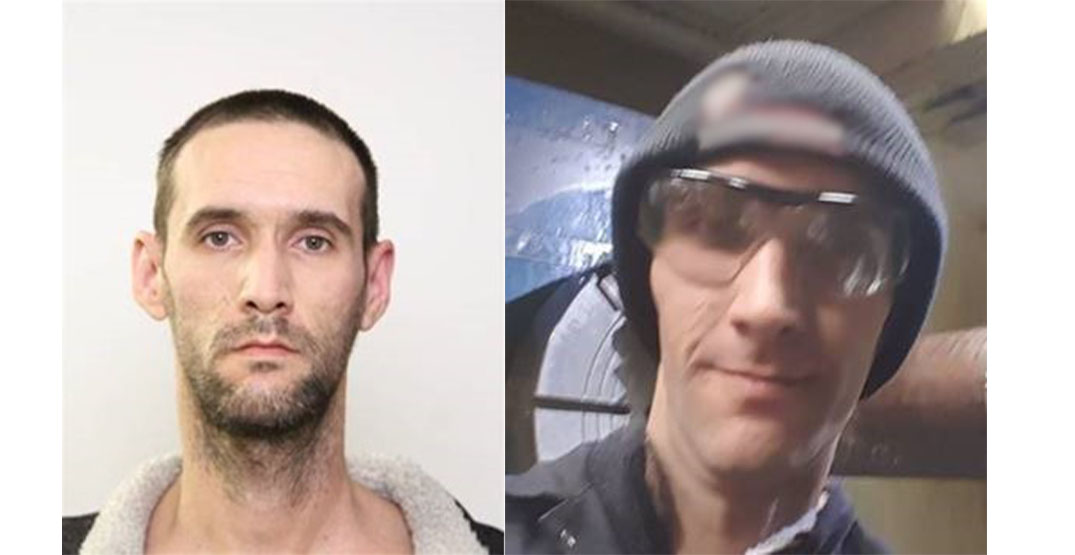 The Edmonton Police Service is warning the public about a man being released into the community who is accused of kidnapping and sexually assaulting a child.

The 37-year-old is facing charges related to an incident on March 10 where a driver allegedly approached an 8-year-old while she was walking home and pulled her into the vehicle, sexually assaulted her, and dropped her off nearby.

The man’s name is Wade Stene, and he’s living in Edmonton’s McQueen neighbourhood after being released from jail on June 17.

“The EPS believes Stene poses a significant risk of harm to the community, particularly against individuals under the age of 16. As such, the EPS believes there is a duty to warn the public,” the force said in a news release.

He’s subject to several conditions, including wearing an ankle tracking bracelet, staying at his residence 24 hours per day, not being in possession of drugs or alcohol, and having no contact with anyone under 18 years old.