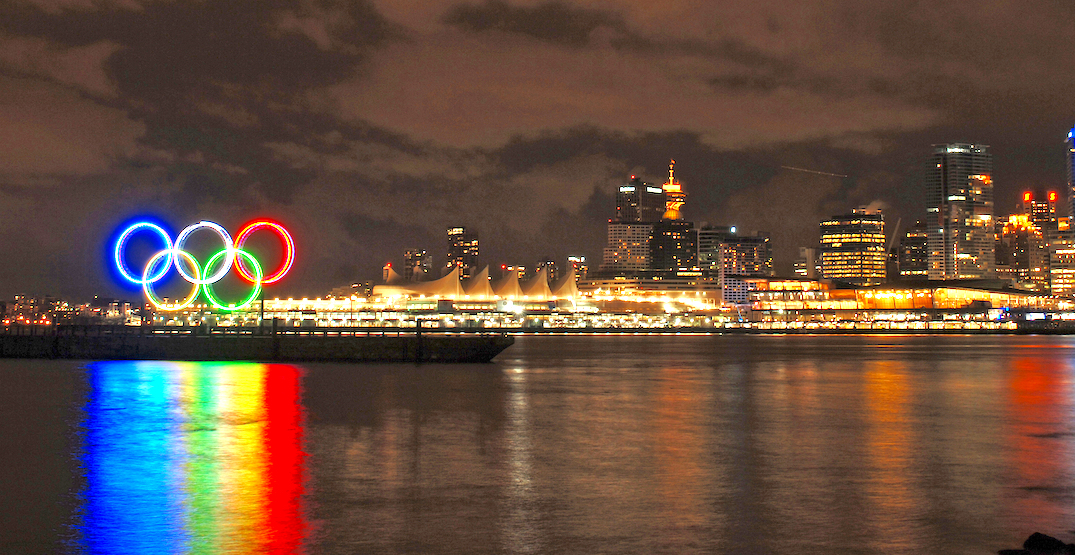 Nearly two months after the Four Host First Nations and the municipal governments of Vancouver and Whistler signed a memorandum of understanding to explore an Indigenous-led bid to host the 2030 Olympic and Paralympic Winter Games, a new agreement has been made with the Canadian Olympic Committee (COC) and Canadian Paralympic Committee (CPC).

The formalization of the collaborative agreement was announced today, which provides the COC to work more closely on bringing back the Olympics to BC. It was also indicated in December 2021’s announcement that such an agreement between the COC and CPC, the Musqueam, Squamish, Tsleil-Waututh, and Lilwat nations, and the City of Vancouver and Resort Municipality of Whistler would be completed in January 2022.

The COC’s forthcoming planning work under the agreement will build on the preliminary work performed by them and other local sports hosting entities since 2020 on exploring the potential bid and Games concept.

“The signing of this Collaboration Agreement is the important next step. It is consistent with the COC’s commitment to the Truth and Reconciliation calls to action around sport and major event hosting and to a partnership based on community, respect and inclusivity,” said Tricia Smith, president of the COC, in a statement.

“It also allows us, as the franchise-holder for the Olympic Movement in Canada under the Olympic Charter, to progress discussions with the International Olympic Committee as part of its Future Host Selection process.”

The First Nations, governments, and the COC and CPC will determine interest, potential impacts, opportunities, and the overall feasibility of the 2030 Games. The effort has already engaged local experts in sports hosting to perform the necessary research and technical assessments to determine the feasibility.

This will lead to a more formal concept review this spring, and then the creation of a draft hosting plan. If a decision is made to proceed with the bid, the COC will continue its dialogue with the International Olympic Committee (IOC) under the international bidding process.

The COC is funding the entire key technical work and local engagement process required to determine the feasibility of the potential 2030 Games concepts.

“With this collaboration agreement, our nations have a unique opportunity to work closely with the Canadian Olympic and Paralympic Committees to determine the impacts and benefits of bringing the 2030 Winter Games back to our territories,” said Musqueam Chief Wayne Sparrow.

“We are only at the beginning of determining what an Indigenous-led Games could look like, but through collaboration and mutual respect, we have the opportunity to create a unique Olympic legacy for all of our communities.”

The potential 2030 Games concept is expected to optimize and reuse existing sports venues and infrastructure, particularly the facilities that were built for Vancouver 2010.

Smith, who is also an IOC member, previously told Daily Hive Urbanized she expects the IOC will make a decision next year on the 2030 host city. The IOC is will turn its attention towards the process of securing a 2030 host city following the Beijing Winter Games this month.

If the Vancouver bid proceeds, it faces competition from previous Games hosts Sapporo in Japan, Barcelona in Spain, and Salt Lake City in Utah, which are in a much more advanced planning stage after years of considering bidding. Salt Lake City is expected to make a decision on whether to bid for the 2030 or 2034 Winter Games after the conclusion of Beijing 2022.