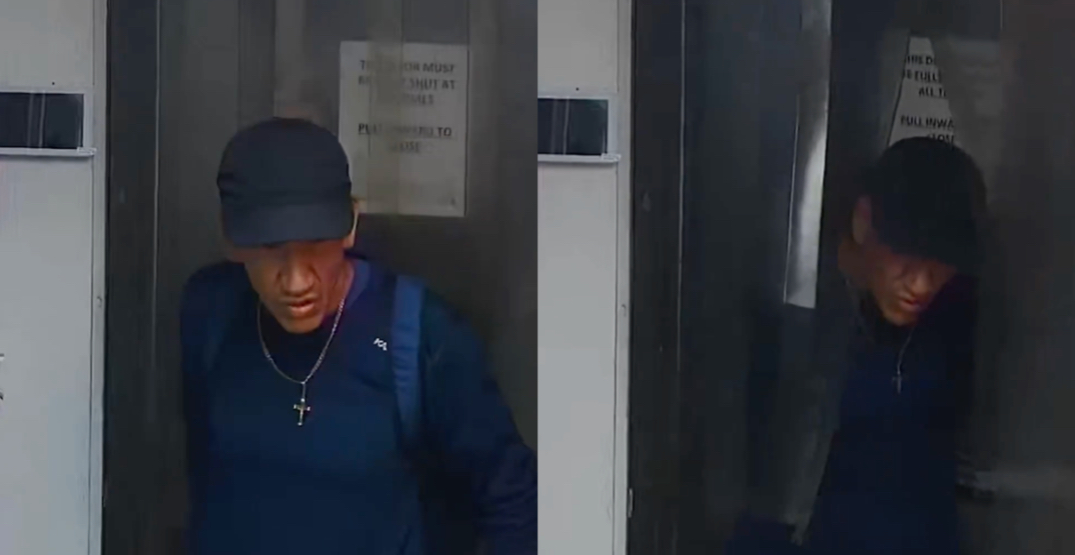 A notable Canadian restaurant chain is looking to the public to help identify a man that allegedly stole personal items from the store.

“An unidentified individual broke in and stole personal items including wallets and money,” The Canadian Brewhouse stated on Instagram.

The incident was said to have occurred at the Edmonton North location at 12711 97th Street NW.

“If anyone can help identify this person, we will reward them with $100!” the restaurant added in its post.

The Canadian Brewhouse also stated that this isn’t the first time the chain has fallen victim to crime, saying it “had another theft incident.”

Daily Hive reached out to The Canadian Brewhouse for comment.