Edmonton Police Service is investigating the death of a man who was shot in the Brintnell neighbourhood in the early hours of June 13.

According to a release from EPS, the shooting occurred at approximately 12:30 a.m. on June 13.

An autopsy was completed on June 16, and identified the victim as Samer Farzat Chehimi, 34.

“The medical examiner has determined that Chehimi died from multiple gunshot wounds,” the release said.

EPS homicide detectives are asking anyone who may have any dash cam footage from the area of  Brintnell Boulevard, 167 Avenue, and 55 Street, between 8 pm on June 12, until 1:30 am on June 13, to contact police.

“We have information that the vehicle and suspect(s) may have been circulating between 167 Avenue, Manning Drive, and Brintnell Boulavard,” Det. Jared Buhler of the Homicide Section said in the release.

“Detectives believe the stolen red Ford Expedition travelled north on Brintnell Boulavard. after fleeing the scene, turned west onto 167 Avenue and then proceeded north onto 55 Street.”

The EPS is releasing a video of the suspect vehicle after the shooting.

Detectives are also asking gas station employees to contact police if they saw the vehicle at their business any time before the homicide occurred. 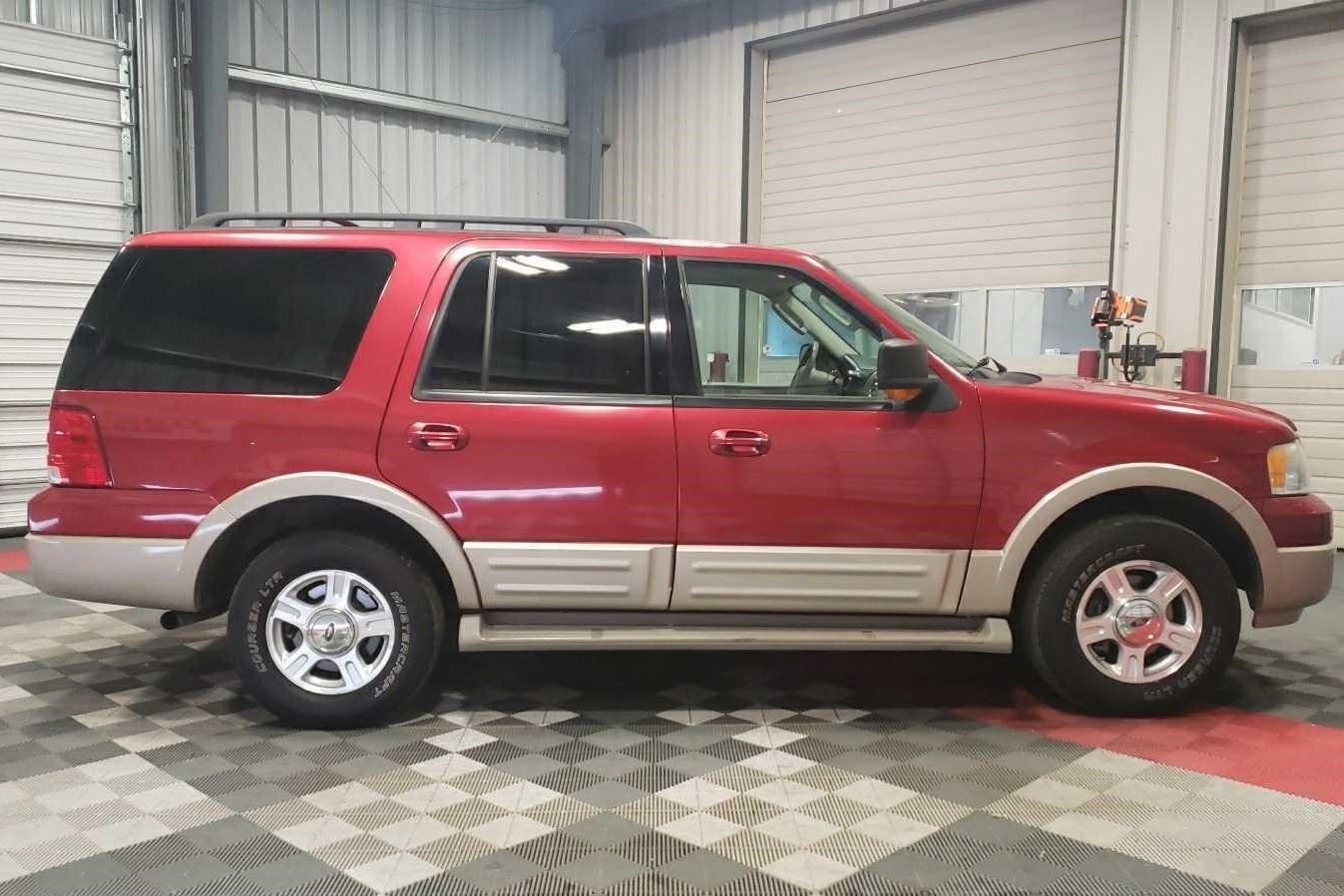 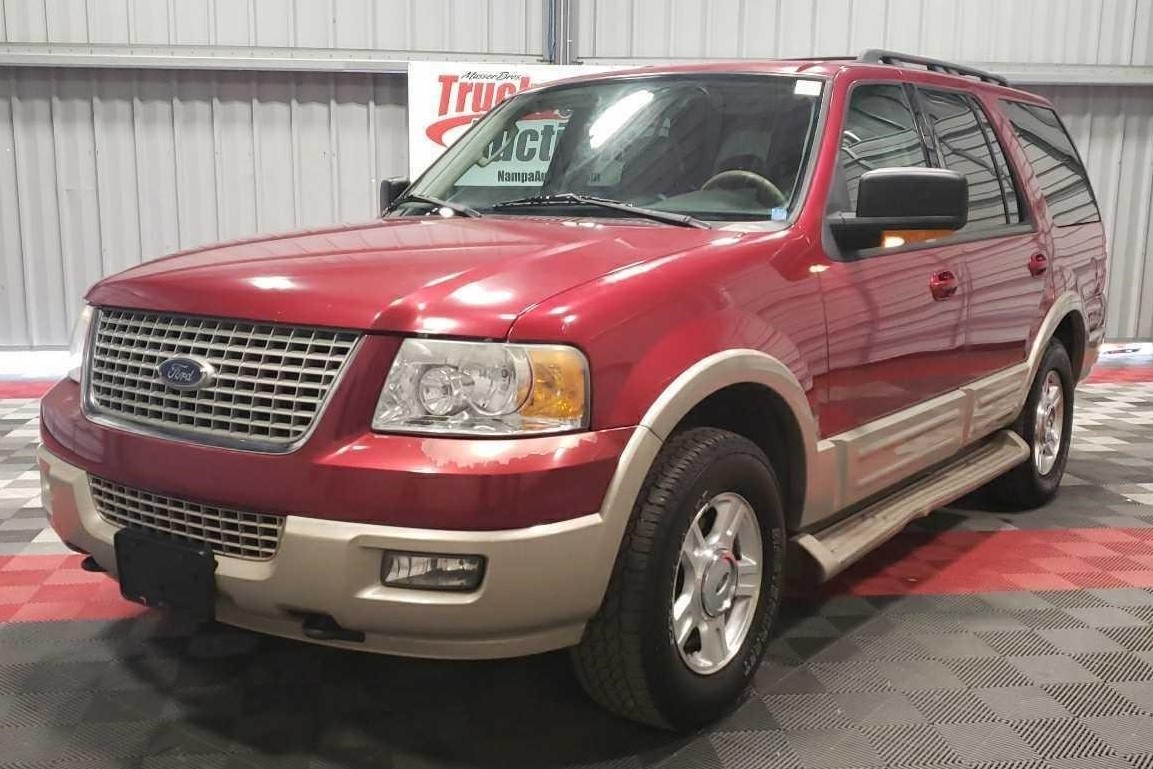 Detectives also continue to seek information about the vehicle’s whereabouts and would like to speak with anyone who saw the suspect vehicle parked on a roadway, or in front of a business or a house between June 12 and June 13.