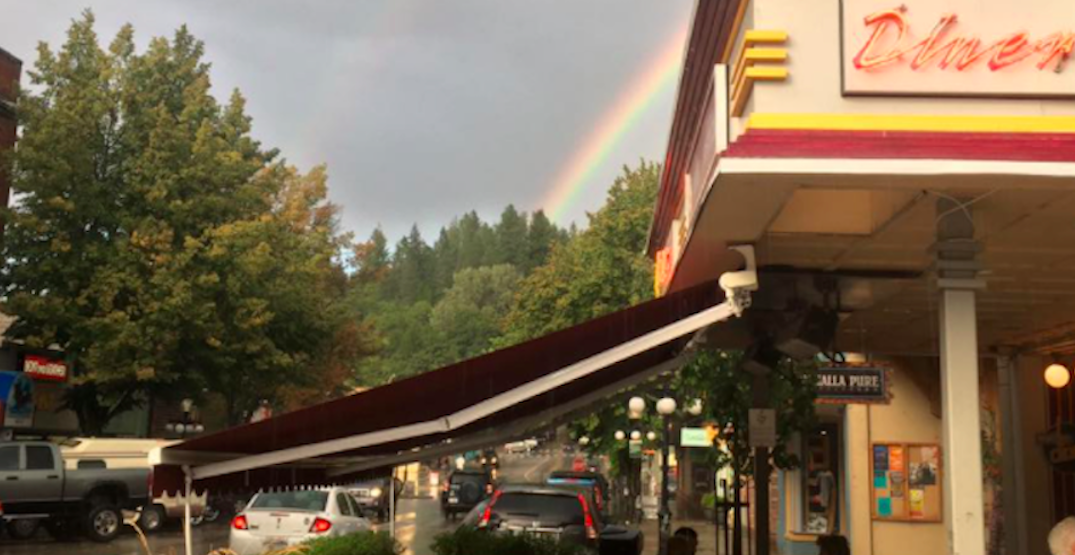 A BC restaurant owner shut his operation down in the middle of the day during the Easter long weekend over what he said was an influx of “pushy and rude” out-of-town patrons who refused to follow COVID-19 protocols and restrictions.

Nick Diamond is the owner of Main Street Diner in the interior town of Nelson. In a social media post, he said he made the “incredibly tough call” to close his business during an exceptionally busy day this past Saturday.

According to Diamond, the decision was prompted by not only the number of customers but by the behaviour of a large majority of them.

“Many were pushy, rude, and not following basic health orders or advisories,” he states. “My staff were being treated poorly, so I closed a restaurant on a Saturday of a long weekend. I made my decision solely based on my experience throughout the day, and the frustrations my staff were battling with.”

And while Diamond said he fully understands and appreciates the economic contribution tourists provide both to his family’s business and the town as a whole, “now is not the time to put profits before community health.”

Noting that he’s seen a number of out-of-province licence plates and non-local phone numbers, Diamond stresses that he’s not against tourists in general, “but we’re right smack dab in the middle of a pandemic, and you simply shouldn’t be travelling around the country right now.”

He adds that a number of visitors he’s encountered seem to be unaware of the restrictions currently in place or simply don’t care about them.

Either way, Diamond said both equal “a dangerous and a serious health risk to me, my staff, and our community.”

And for that reason, Diamond says it’s better for people to just visit at another time. “I want you to go home, be safe, and stay healthy,” he states. “We will be so thrilled to welcome you back with both excellent service and delicious food.”

Diamond is keeping his business closed until this Thursday at 11 am.

“That is, of course, assuming the provincial government doesn’t throw us into complete lockdown before then,” he adds.

Nelson is about an eight-hour drive from Vancouver, and about seven hours from Calgary.

Last Monday, the BC government announced a province-wide ban on indoor dining until April 19.

Under the ban, restaurants, bars, and pubs are prohibited from offering dine-in service, except for outdoor patios.