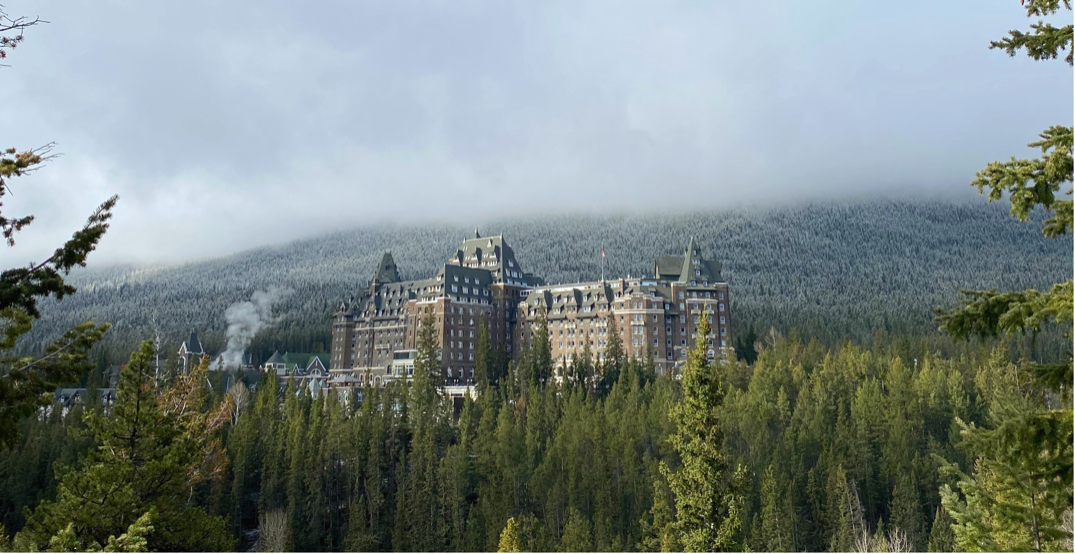 Pack for a little hotel stay! An iconic hotel in Banff National Park has been named the top luxury hotel not only in Canada but the world.

We mean, Banff was just named one of the best places in the world to travel to, and we suspect the Fairmont Banff Springs Hotel played a key part in earning that title.

According to Travel Awaits, its ranking of the best luxury hotels of 2022 ticked off the legendary and lux hotel in Alberta’s Rockies as the best of the best.

The hotel officially opened on June 1, 1888, and currently boasts 745 guest rooms and suites.  Not only is the hotel superb, but it’s the golf course is also one of the best in Canada as well.

Nominations took place in early March and voting for the finalists ended in early May.

The top 9 luxury hotels in the world by Travel Awaits are: