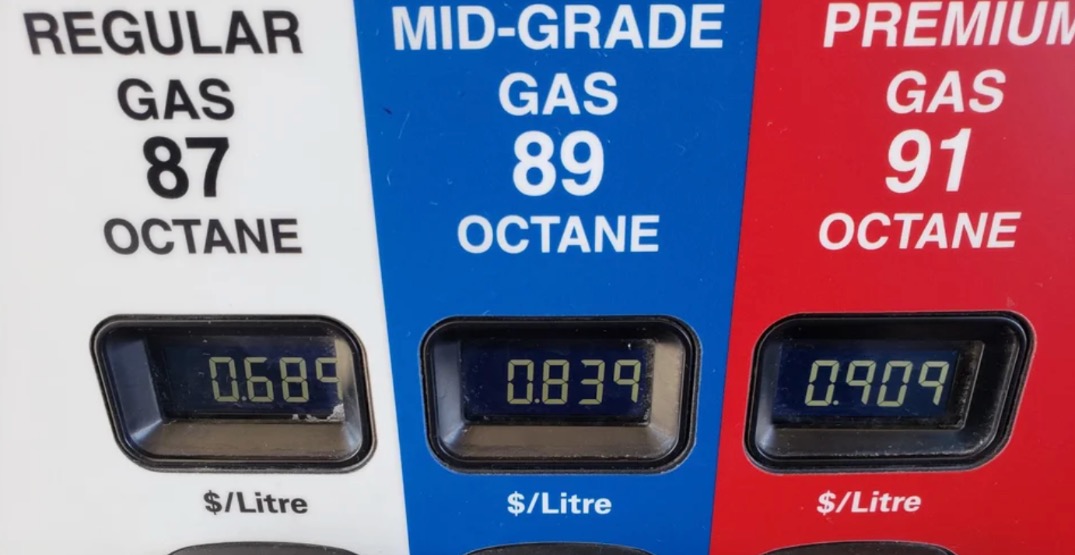 A user on Reddit posted a photo of gas prices in Alberta from March 2020 on Thursday, sparking a conversation about when lower prices were found at the pump.

Prices are similar to the two major cities at spots across Alberta as well, with Red Deer at $1.919 per litre, Grande Prairie at $1.873 per litre, and Lethbridge at $1.939 per litre.

People that commented on the photo started to share tales of when gas was that low, which it’s nice to take a stroll down memory lane when fuel is shooting through the roof in price.

“I remember the FIRST time I ever saw gas as HIGH as 79.9, I thought that was crazy!” wrote one user.

“The last time I saw prices like that had been back in 2002. I had filled up my Mazda several times with the price of 65.9 cents. Ah those days of such low gas prices, we are sure going to miss them,” wrote another.

Prices could be worse though. Over in Vancouver, drivers are seeing an astounding $2.283 per litre price at the pump, while in Victoria it’s a sky-high $2.317 per litre.