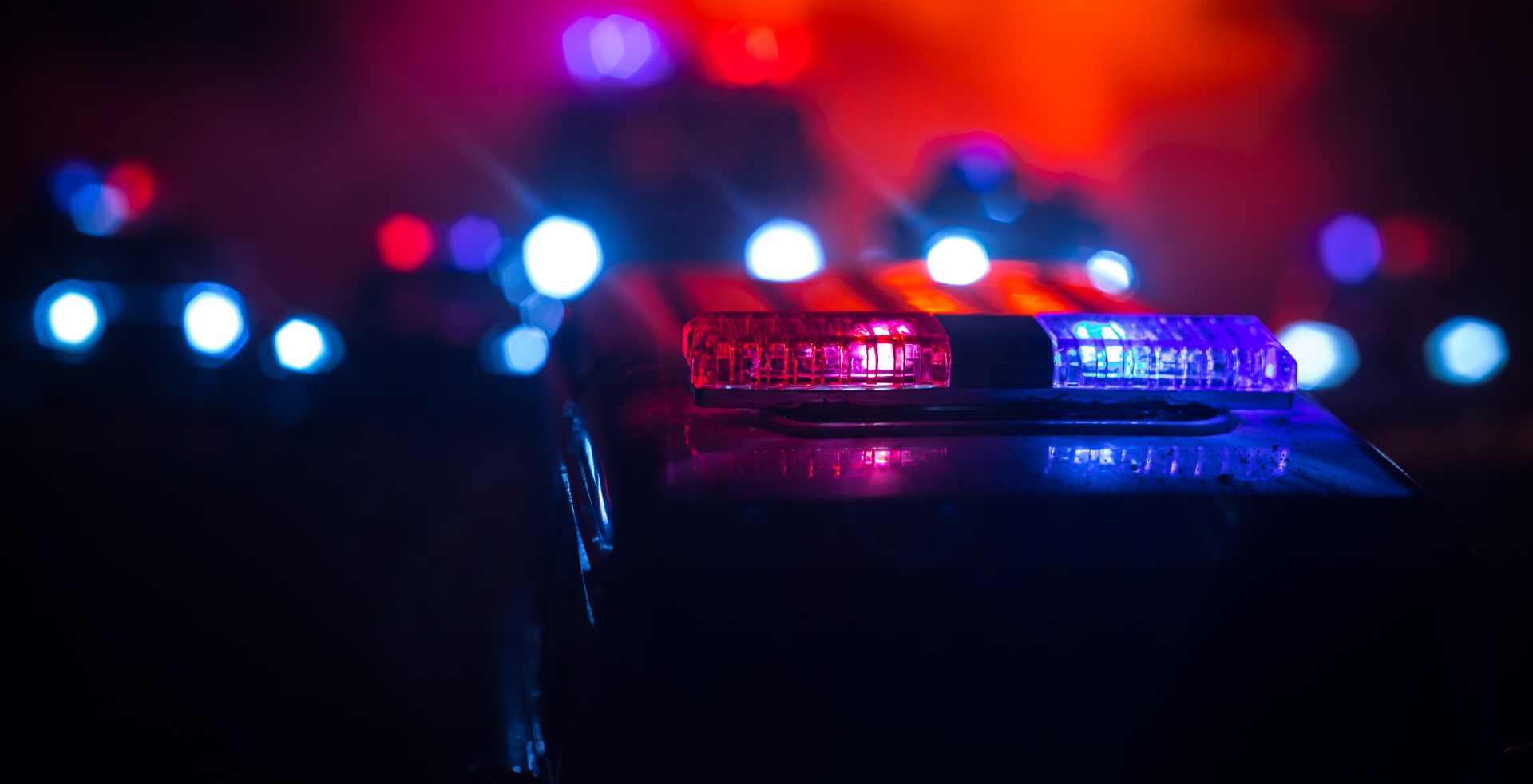 A woman was murdered and found by first responders at a rural intersection west of Edmonton Tuesday.

Parkland RCMP officers arrived on scene near Township Road 532A and Range Road 274 around 1:30 am to help paramedics with a call about a woman in medical distress. But by the time police arrived, the woman was dead, according to a news release from Cpl. Laurel Scott.

A medical examiner performed an autopsy in Edmonton and deemed the woman’s cause of death to be homicide.

She has been identified as 33-year-old Saladina Vivancos, and Parkland RCMP are asking for anyone with information about her activities leading up to her death to contact them at 780-968-7267 or Crime Stoppers at 1-800-222-8477.