An anti-vaccine documentary is being played in Alberta libraries and theatres, including in Edmonton.

The documentary, Vaxxed II, perpetuates the unfounded claim that vaccines are linked to autism.

Vaccine Choice Canada (VCC) according to their website, is a “federally registered not-for-profit educational society, formed in response to growing public concern about vaccine safety.”

Alberta Health Services website contains information related to vaccines, including the link between vaccines and autism.

“No, vaccines do not cause autism. Research has found no links between vaccine and autism,” says AHS.

The documentary is a sequel to Vaxxed: From Cover-Up to Catastrophe, with the first iteration following scientist Andrew Wakefield, who suggested a link between vaccines and autism.

However, the research published by Wakefield was found to be false, and he had his medical license revoked as a result.

“In January 2010, Britain’s statutory tribunal of the General Medical Council found Wakefield guilty of four counts of dishonesty and 12 counts involving the abuse of developmentally challenged children, as it pertained to his false research on autism,” says the AHS website.

The documentary was screened at Grand Prairie Public Library Monday, with upcoming screenings advertised and scheduled at the Princess Theatre in Edmonton this Friday. 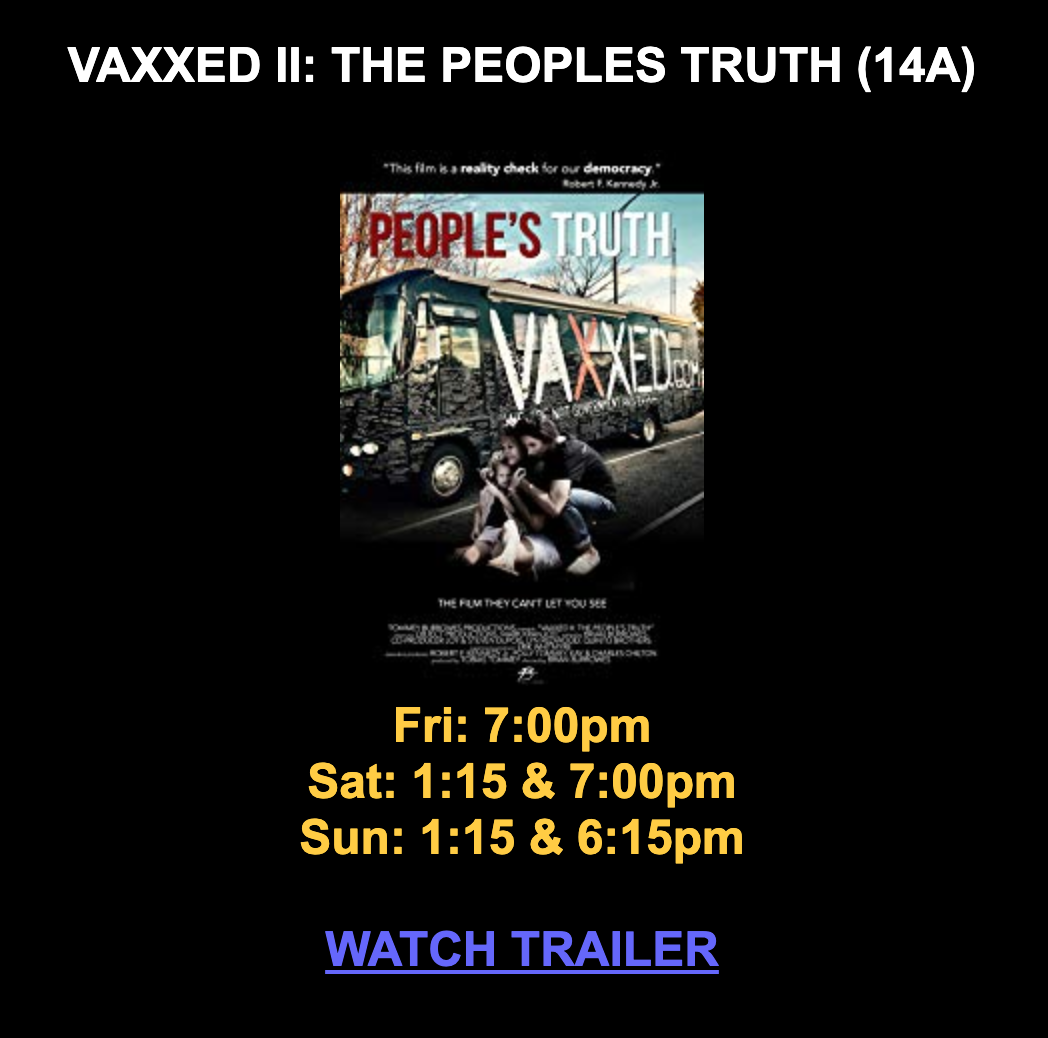 Representatives from the Princess Theatre did not respond to a request for comment before publication of this story.

Director of the Grand Prairie Public Library, Deb Cryderman says intellectual freedom is something she feels strongly about upholding.

“Section 2(b) of the Charter states that everyone has the following fundamental freedoms: freedom of thought, belief, opinion and expression,” said Cryderman in a statement to Daily Hive.

Cryderman says that “The Canadian Federation of Library Associations Position Statement on third-party use of publicly funded library meeting rooms and facilities, states that publicly funded libraries that make exhibit spaces and meeting rooms available to the public they serve should make such facilities available on an equitable basis, regardless of the beliefs or affiliations of individuals or groups requesting their use.”

She says this use does not correlate to the library endorsing the nature of the free expression, and that libraries should give people complete access to information related to the issue.

“I believe that it is the duty of libraries to provide the public with full access to information,” said Cryderman.

“Because of this, we partnered with Alberta Health Services and created a display about vaccinations that has been housed outside the meeting room for more than a week now.” 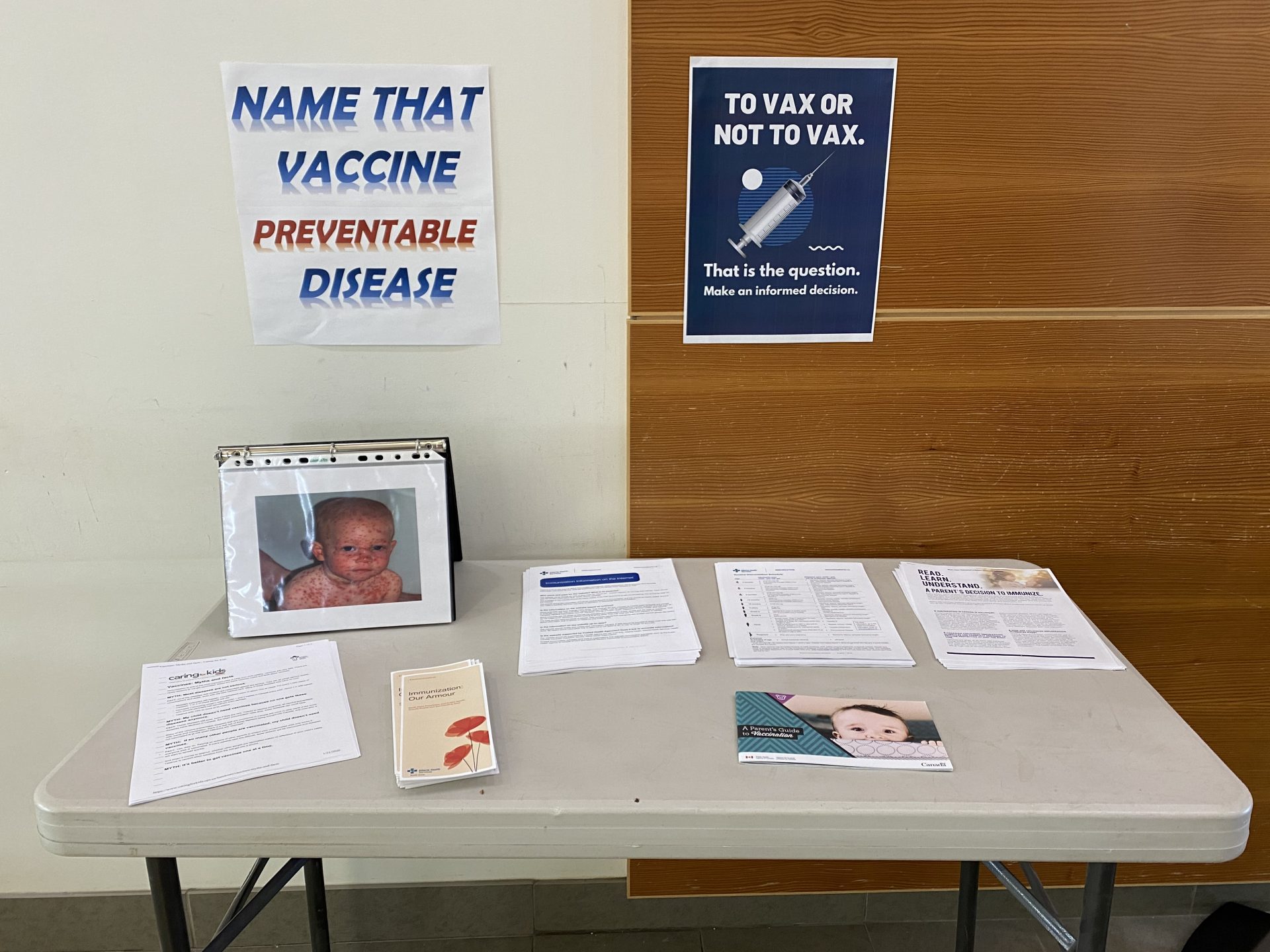 The documentary has screenings scheduled across the country in the upcoming week, including in BC, Alberta, and Ontario.