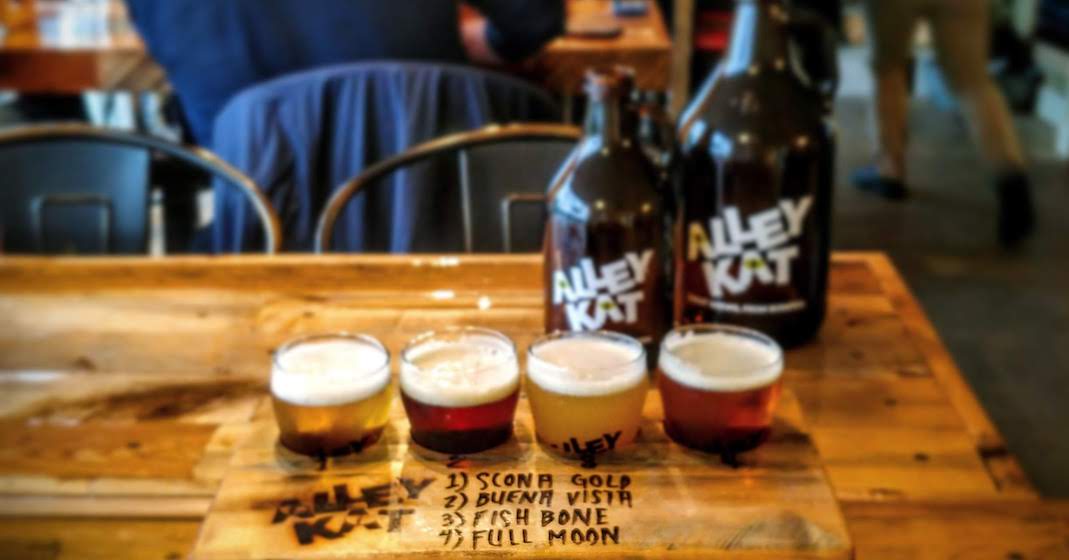 Alley Kat, located in Southeast Edmonton, has been operating for 25 years in the city, making award-winning brews from scratch since 1995.

“At a time when we are seeing some craft breweries being absorbed by large multinationals, keeping Alley Kat in independent hands was extremely important to us,” explains Neil Herbst, one of Alley Kat’s original founders back in 1994.

“This sale will ensure Alley Kat continues to remain locally- owned and operated.”

Herbst will remain involved in day-to-day operations at Alley Kat in a full-time capacity.

In 2019, Alley Kat was awarded Brewery of the Year at the Alberta Beer Awards.

The brewery also opened a taproom at its 99th Street location, and is looking to expand its product offering.

For more places to grab a cold one in Edmonton, check out this list of seven breweries around the city.