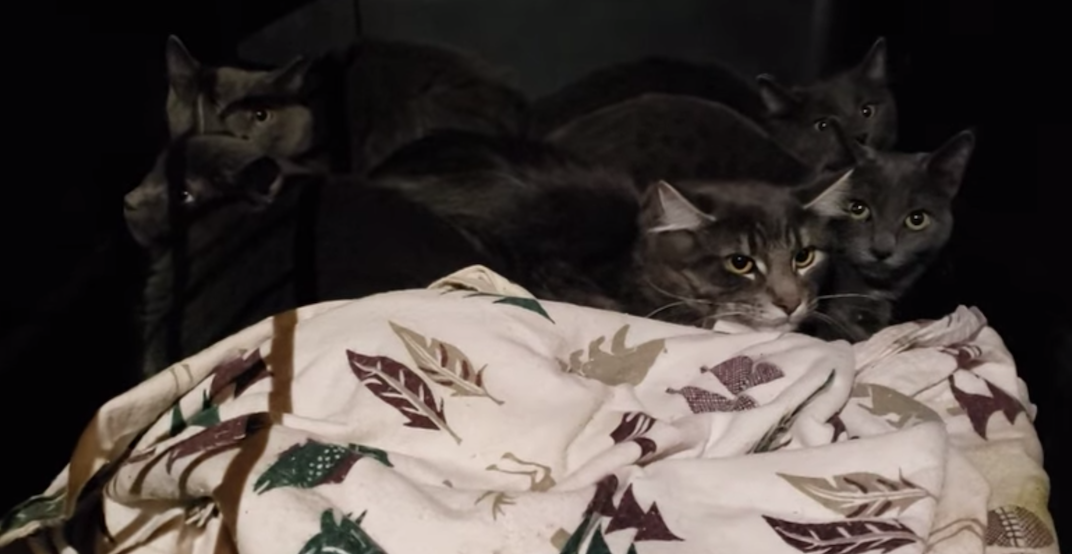 The Alberta Society for the Prevention of Cruelty to Animals (SPCA) says it’s been a busy year for animal seizures and surrenders, leaving them short on some resources.

In a post on Facebook, the Alberta SPCA says they took in over 40 cats in one day on Wednesday and are asking for the public’s help in collecting towels or blankets.

“It’s been a busy fall with several cases of animal seizures and surrenders that involved dozens of animals each time. What this means is our stock of towels and blankets has been used up,” said the post.

“Its been a busy year for large animal seizures, particularly with cats, and we use blankets and towels in animal carriers,” said Kobe.

Alberta SPCA is located at 17904 118 Ave NW, and donations can be dropped off during regular business hours.