The winners are from Leduc and Calgary, showing that lucky tickets can be found scattered across a number of prize draws and locations

From dreaming about a big win to it becoming a reality, here are the two lucky lottery winners announced in Alberta this June. 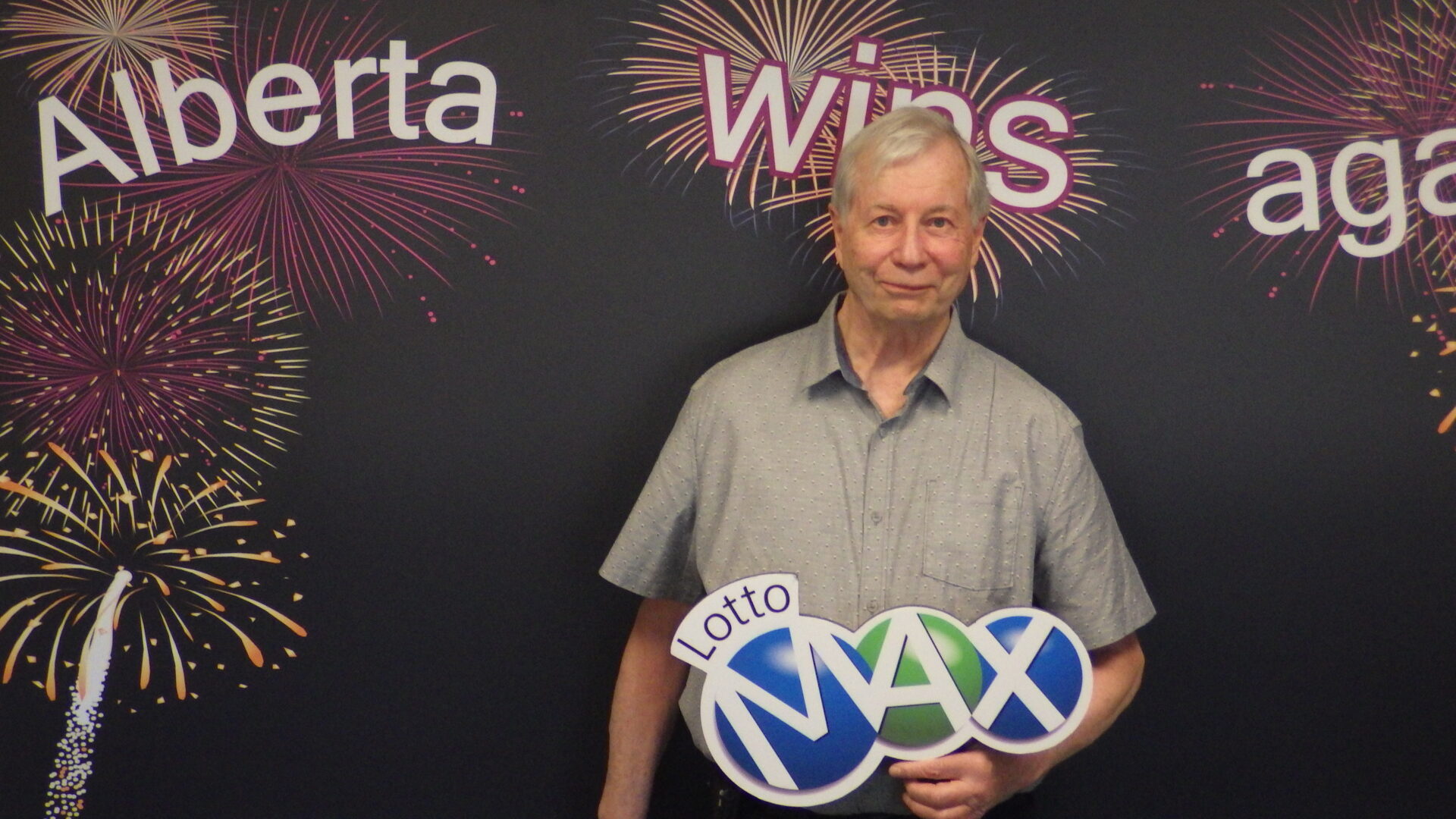 Gordon Sieb joined Alberta’s millionaire’s club following the May 20 LOTTO MAX draw, when he brought home a cool $1 million windfall by exactly matching all numbers for one of the MAXMILLIONS draws.

He discovered his win by scanning his ticket using the self-checker. “I thought, ‘That’s a lot of zeroes,’” he recalled in a Western Canada Lottery Corporation (WCLC) media release.

“I had to recheck it because the numbers flashed so fast!”

Sieb added that he needs more time to think about what he will do with his windfall. “No idea yet. I’m going to sit on it for a while and be smart about it.”

He purchased his ticket from the 7-Eleven at 150 Citadel Way NW in Calgary on May 19. 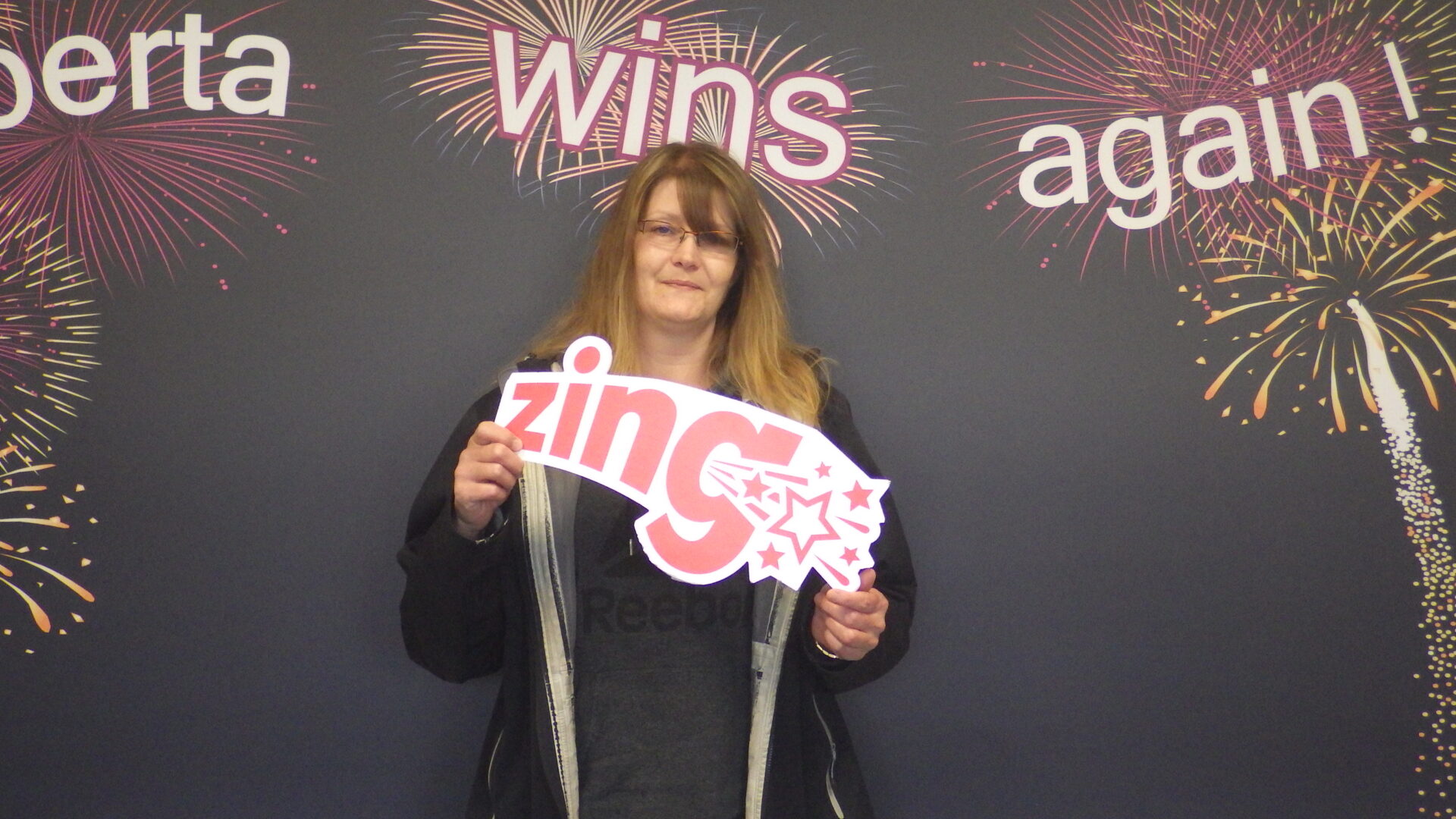 Sheila Hassel couldn’t believe her eyes! On May 14, the Leduc local scratched her WOOF WOOF Zing ticket and discovered that she won the top prize of $100,000.

“I was in disbelief,” she said in a Western Canada Lottery Corporation (WCLC) media release.

Hassel added that she doesn’t have any current plans for her windfall.