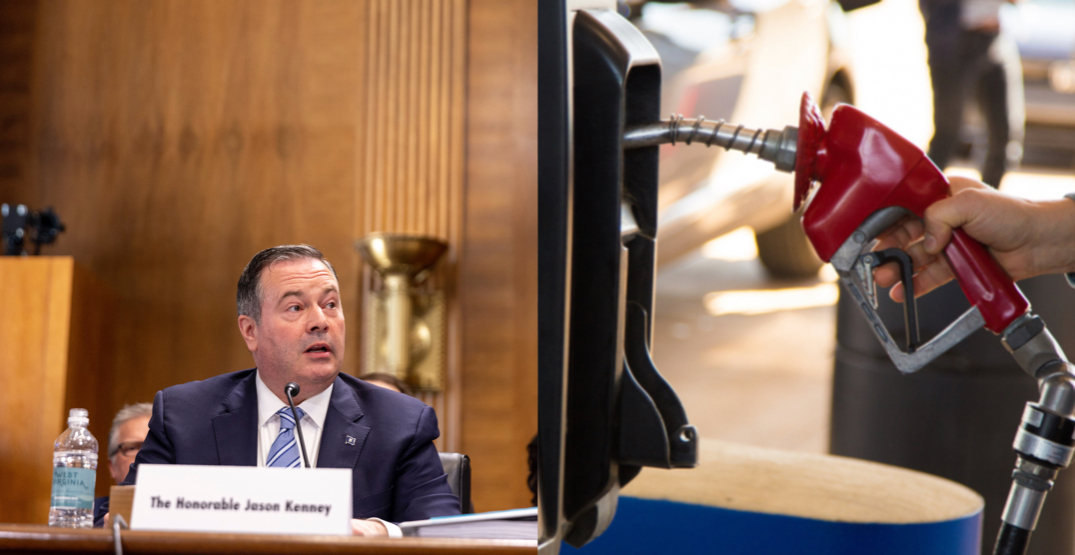 Gas prices in Alberta continue to decline, and it’s got us wondering what needs to happen for the gas tax in the province to disappear.

Back in April, the Alberta government suspended the gas tax collection, reducing the price at the pump by 13 cents per litre as motorists struggled with rising gas prices alongside record-setting inflation.

Alberta’s fuel tax will not be re-implemented unless the average price of West Texas Intermediate (WTI) falls below $90 per barrel, according to the province.

What the fuel tax collection reinstatement will look like

When WTI prices are $90 or more, the fuel tax collection is paused, and the fuel tax rate is zero cents per litre.

If WTI oil prices plummet to $79.99 or less, the fuel tax will be reinstated in full, and Albertans can say goodbye to the fuel 13 cents per litre relief.

“The government will review WTI prices in mid-September and provide another update before the start of the next quarter (on October 1),” the province added.

Since the program began, eligible Albertans will net a monthly $50 bill credit for six consecutive months.