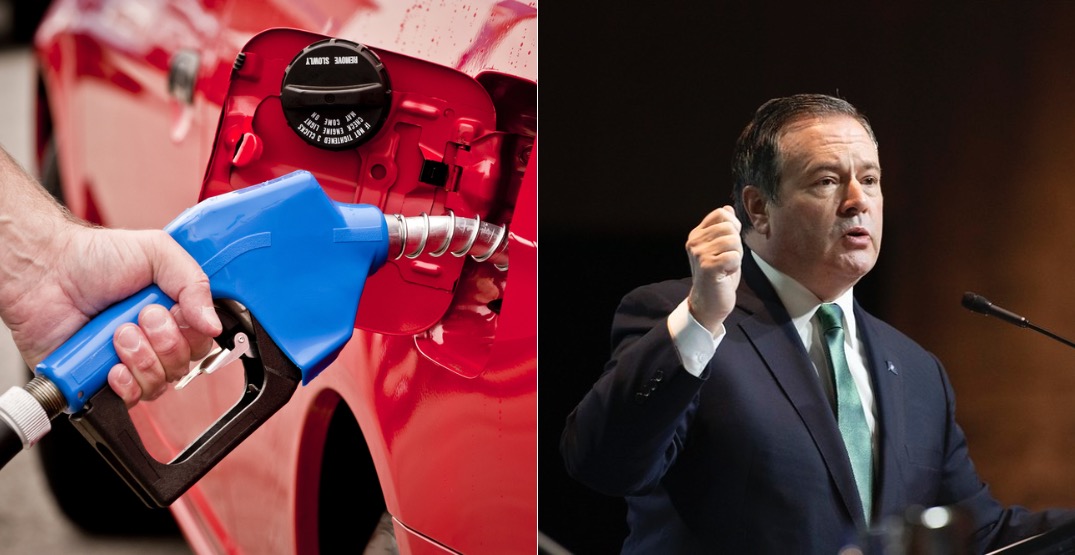 Drivers in Alberta should see some relief at the pump starting today, as the province lifts its fuel tax to help ease the strain of record-high gas prices.

Premier Jason Kenney announced the province’s plans to halt the collection of the tax early last month, resulting in a decrease of 13 cents per litre at the pump.

Kenney also attributed the uncertainty of Russia’s invasion of Ukraine and the Liberal government’s carbon tax hike of 3 cents per litre on April 1 as reasons for the tax removal.

The government will review the collection of the fuel tax on a quarterly basis and, if required, consider reinstating collection in stages, based on the average price of West Texas Intermediate (WTI) over a number of weeks, according to a news release.

The government will not start to reinstate collection before July 1.

So, there you have it. If you were running on empty, now is your time to go and fuel up! Your wallet will thank you.