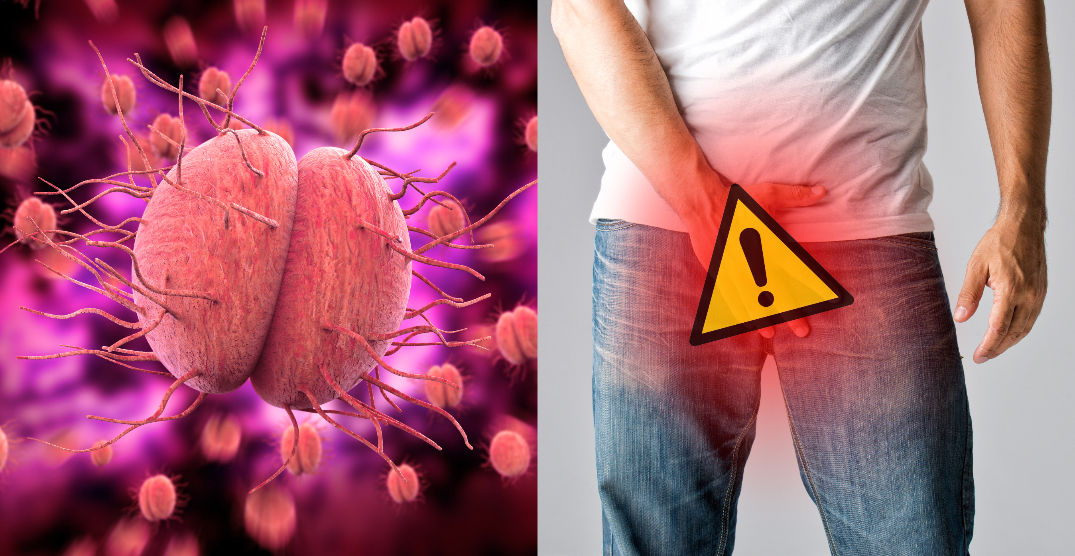 A new strain of gonorrhea that shows “reduced response to multiple antibiotics” has popped up in the United States for the first time.

The sexually transmitted infection (STI) was found in two people, according to the Massachusetts Department of Public Health in Boston.

“This is the first time that resistance or reduced response to five classes of antibiotics has been identified in gonorrhea in the United States,” the department stated.

This strain of gonorrhea has been previously seen in Asia-Pacific countries and in the United Kingdom, but not in the US.

The news release also stated that a genetic marker common to the two Massachusetts residents was also previously seen in a case in Nevada, though that strain “retained sensitivity to at least one class of antibiotics.”

Both cases in Massachusetts were successfully cured with ceftriaxone, the antibiotic currently recommended to treat gonorrhea. To date, no direct connection between the two individuals has been identified.

Health Canada says untreated gonorrhea in women can lead to pelvic inflammatory disease (PID). PID health risks include abdominal pain, fever, internal abscesses, long-lasting pelvic pain, and scarring of the fallopian tubes, which can cause infertility and increase the chance of ectopic and/or tubal pregnancies.

Males can develop epididymitis, a painful inflammation in the tubes attached to the testicles. If left untreated, it can on rare occasions lead to infertility.

Men and women can also experience a rectal infection.

People with a gonorrhea infection, especially women, may have no symptoms at all. If symptoms do occur, they usually appear two to seven days after the infection was contracted.

Risk factors for contracting gonorrhea and other STIs include:

Health Canada added that the rates of reported cases of gonorrhea have risen more than 81% over the past 10 years, with the rise partly being attributed to improved lab tests and screening, as well as people not practicing safer sex methods.