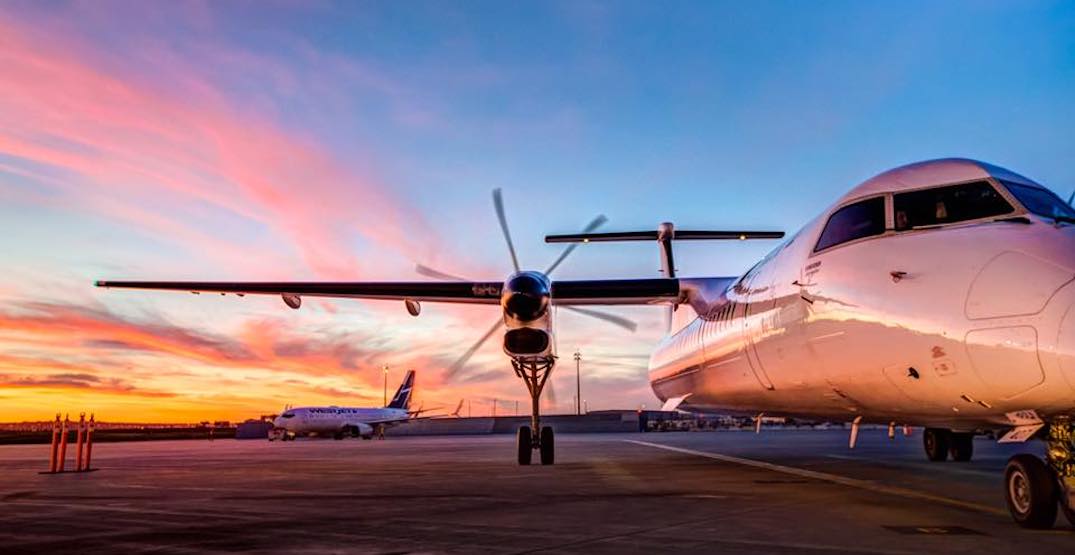 Anyone flying into or out of Calgary’s domestic terminal will have a quicker trip as of Tuesday, as they won’t have to wait as long to get their baggage.

A new baggage system has been implemented at YYC, which operates at nearly double the speed, and with 60% less energy needed than the previous system, according to a release from the Calgary International Airport.

The state-of-the-art system was created by the Beumer Group, a Danish manufacturing company.

The system, called CrisBag, uses nearly 3,000 totes to transport travellers baggage from one end of the airport to the other along nearly 20 kilometres of track.

The new system is capable of processing 8,000 bags an hour, which the release states is almost twice as many as the old conveyor belt system.

Previously, the conveyor system would run its belts 24 hours, whereas the new system only operates when necessary, saving energy by being 60% more efficient.

The release also states that 99% of bags are processed in less than 20 minutes and that there is a 100% positive tracking of passenger bags with the new system — meaning that no bags are going to be lost, but they’ll be getting back to you quickly.

The totes use a radio-frequency-identification tag that stores individual information to each bag, so they all know exactly where they’re supposed to be heading.

The new system is set to begin regular operation at the domestic terminal starting this Tuesday.

Here’s a video of how the tote system works at Germany’s Düsseldorf Airport: