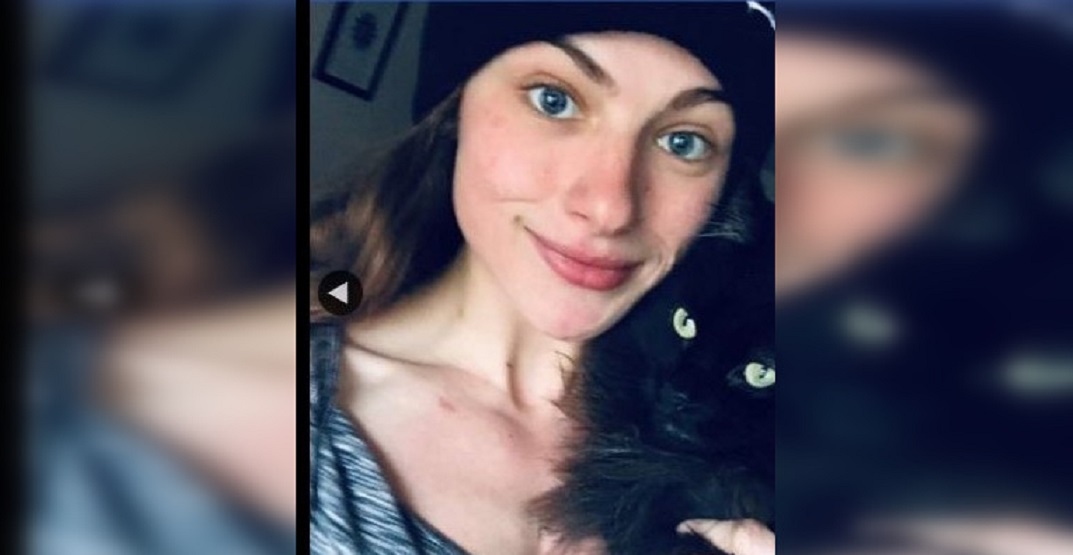 A 24-year-old woman has gone missing in Calgary.

A release from the Calgary Police Service states that Scarlette Burch has not been seen since Tuesday, June 16.

Her last known location was near the Rockyview Hospital, according to the release, though it is believed that she might have been seen in the community of Sherwood on Monday, June 22.

Burch is described in the release as “approximately 5’8″ tall and 130 pounds. She has blue eyes, dark blonde and red hair, a colourful left arm tattoo, as well as one on her ankle.”

Anyone with information on Burch’s whereabouts is asked to contact the Calgary Police Service’s non-emergency line at 403-266-1234.