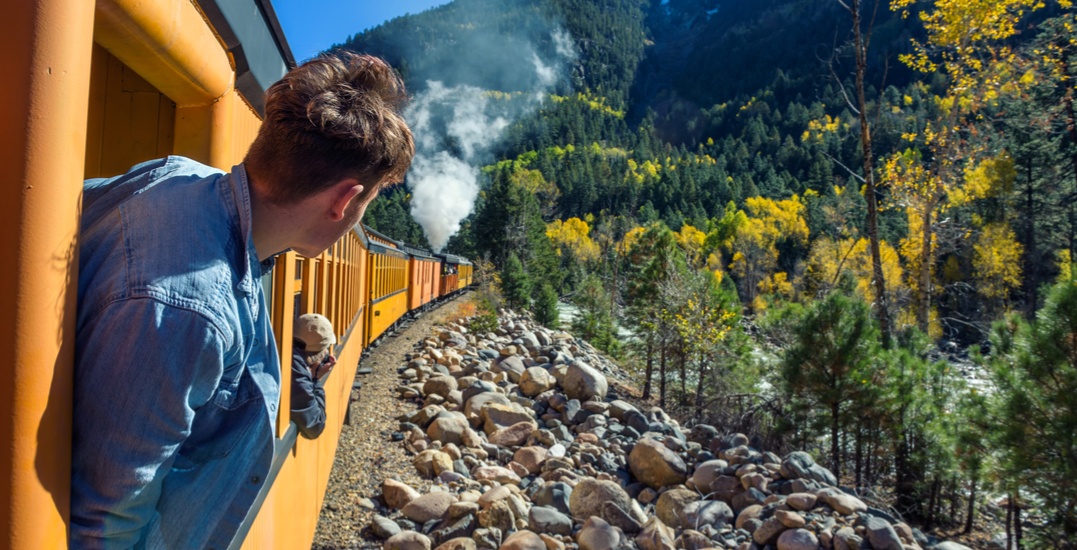 Park Indigo brings effortless technology right to your fingertips. With its advanced online parking app, parking your car has never been simpler.

Find, reserve and pay for your parking at any time of the day with just a click of a button! Available on the App Store and Google Play. Download the Park Indigo app here.

With the Rocky Mountains being as beautiful as they are, it’s no surprise that people come by the carload to spend a day off in Banff National Park — but the increase in popularity over the past few years has also caused an increase in traffic congestion.

The problem was highlighted in the Calgary-Bow Valley Mass Transit Feasibility Study, a report released this month that delved into the possibility of running a year-round rail or bus service between Calgary and Banff National Park.

The study, commissioned by the towns of Banff, Canmore, and Cochrane, and the City of Calgary, found that congestion had increased substantially within the past five years, with an estimated 93% (3.89 million) visitors arriving in personal vehicles.

The study looked into two possible options for consistent public transit between the two hubs: A rail service operating along Canadian Pacific’s existing rail line, or a bus service originating from two potential places in Calgary with additional stops along the way.

The initial cost of the bus service would be around $8.1 million to $19.6 million with a $2 million yearly operating cost once underway.

Rail service would be a bit pricier, at $660 to $680 million in capital costs and $8.1 to $9.1 million in operating costs, which the study states would need to be subsidized.

Depending on the demand, the study details two different options for either bus or rail services. For medium or low demand, the all-day bus service would be provided by a Highway Coach bus, while high service would constitute bringing in a Double Deck Coach for the trips.

Medium and low service would be accommodated by a high-floor diesel-multiple unit, while high demand would bring in a locomotive-hauled train. 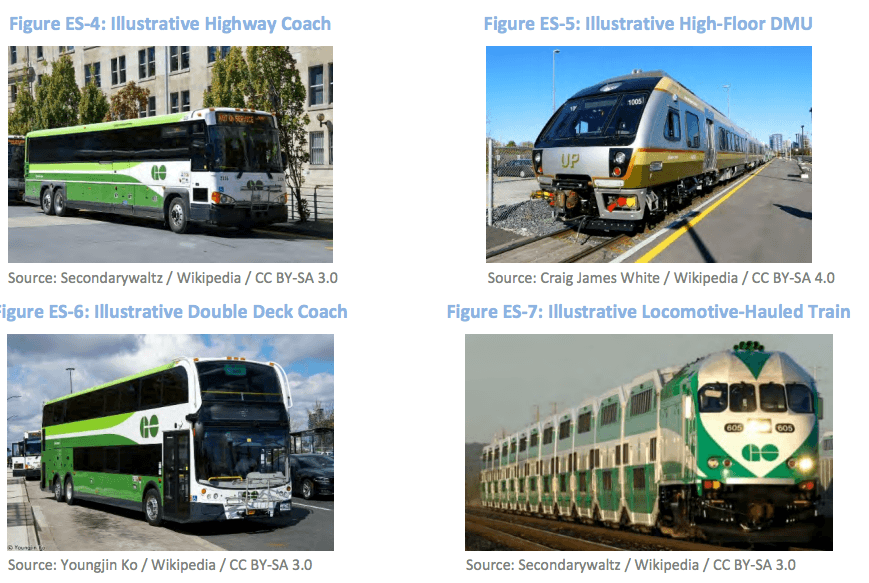 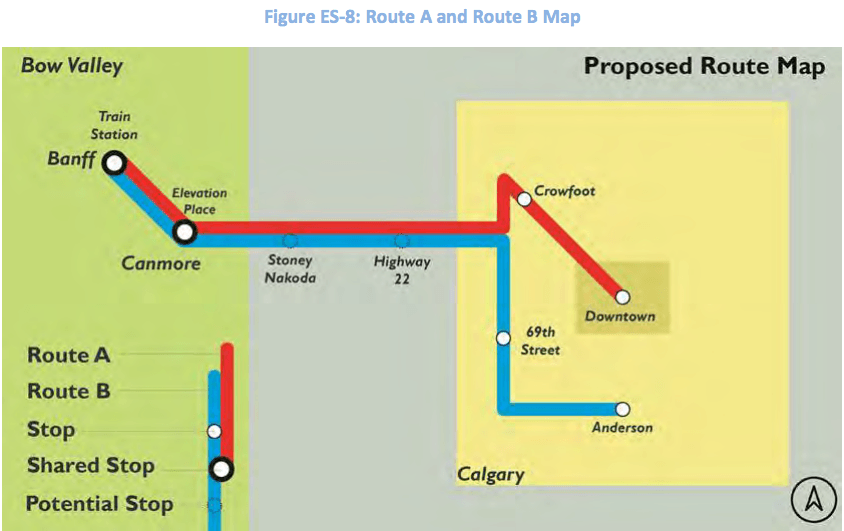 Rail service is expected to be shorter, taking just one hour and 53 minutes to get passengers from downtown Calgary to Banff — though the rail plan would also take more time to initially implement and require a larger subsidy from the provincial and federal governments for continued operations.

The full 312-page study can be found here.