A new Kickstarter is offering laser cut, hand assembled 3D wooden maps of cities in Canada and around the world – and they are cool AF.

The CityWood maps, designed by Polish architect Hubert Roguski, include Calgary, Vancouver, Toronto, and Montreal so far, as well as 57 other maps for locations around the globe.

Launched in early January, Roguski’s Kickstarter has already raised $119,612 and gathered 569 backers, and it still has 7 days to run.

On the crowdfunding page, Roguski describes his creations as “high-quality minimalist wooden maps for map lovers.” In a release he simply calls them “perfect.”

“A map is a cognitive content of the world. It can be individually understood by each of us. That’s why it is so unique,” said Roguski. 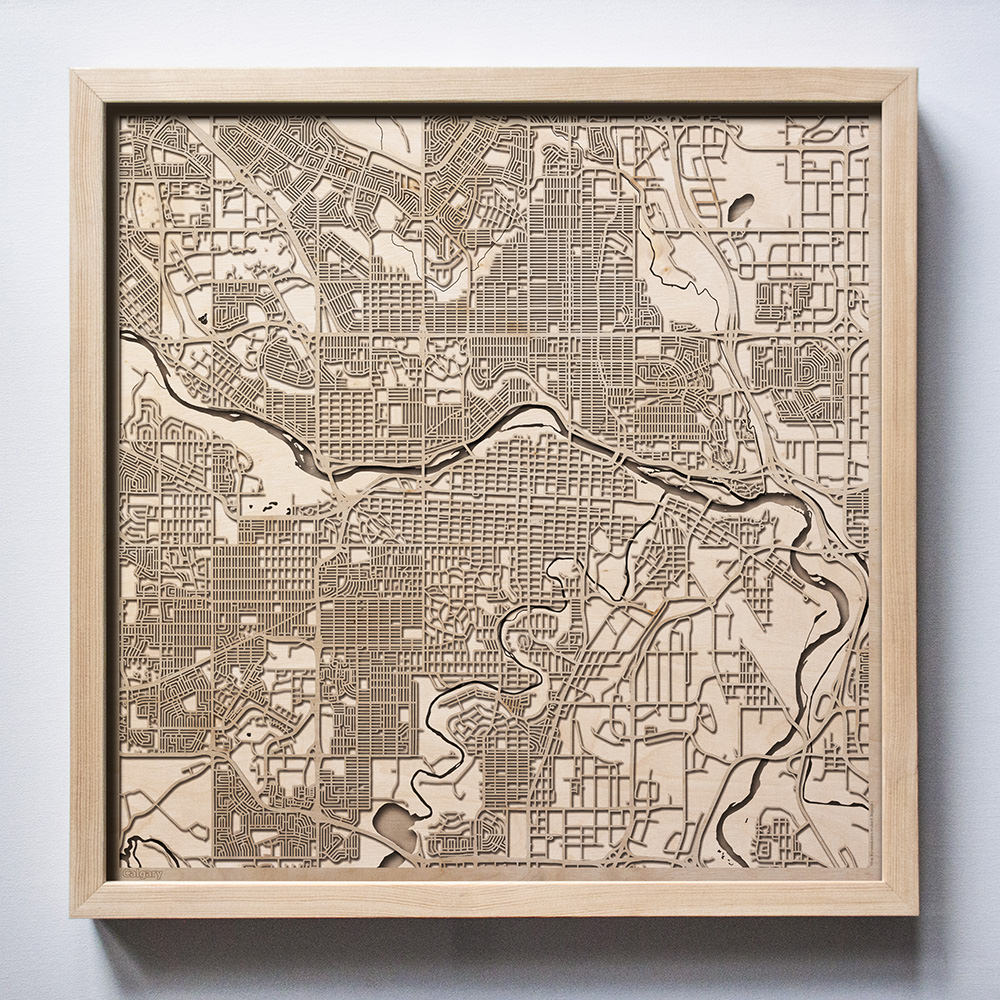 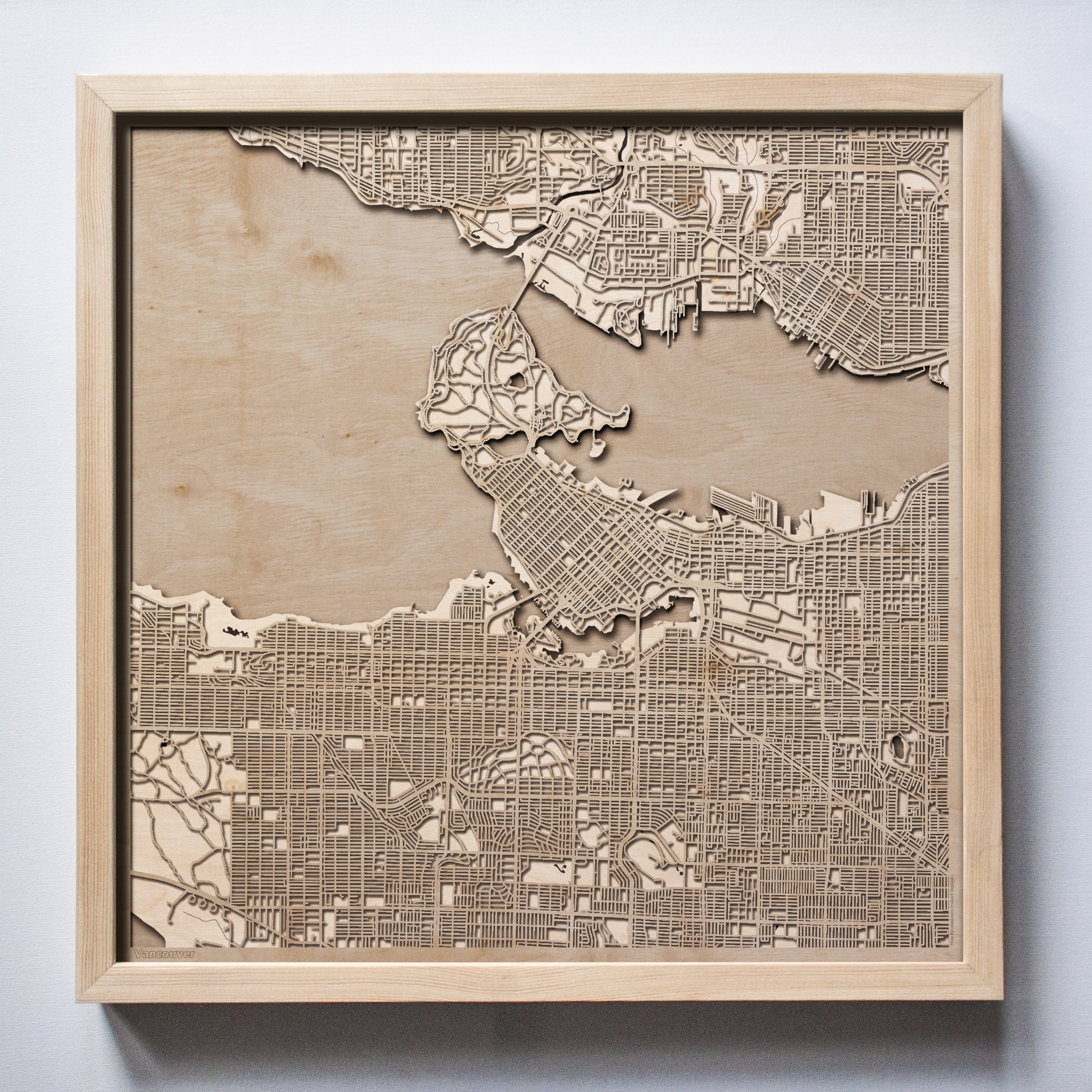 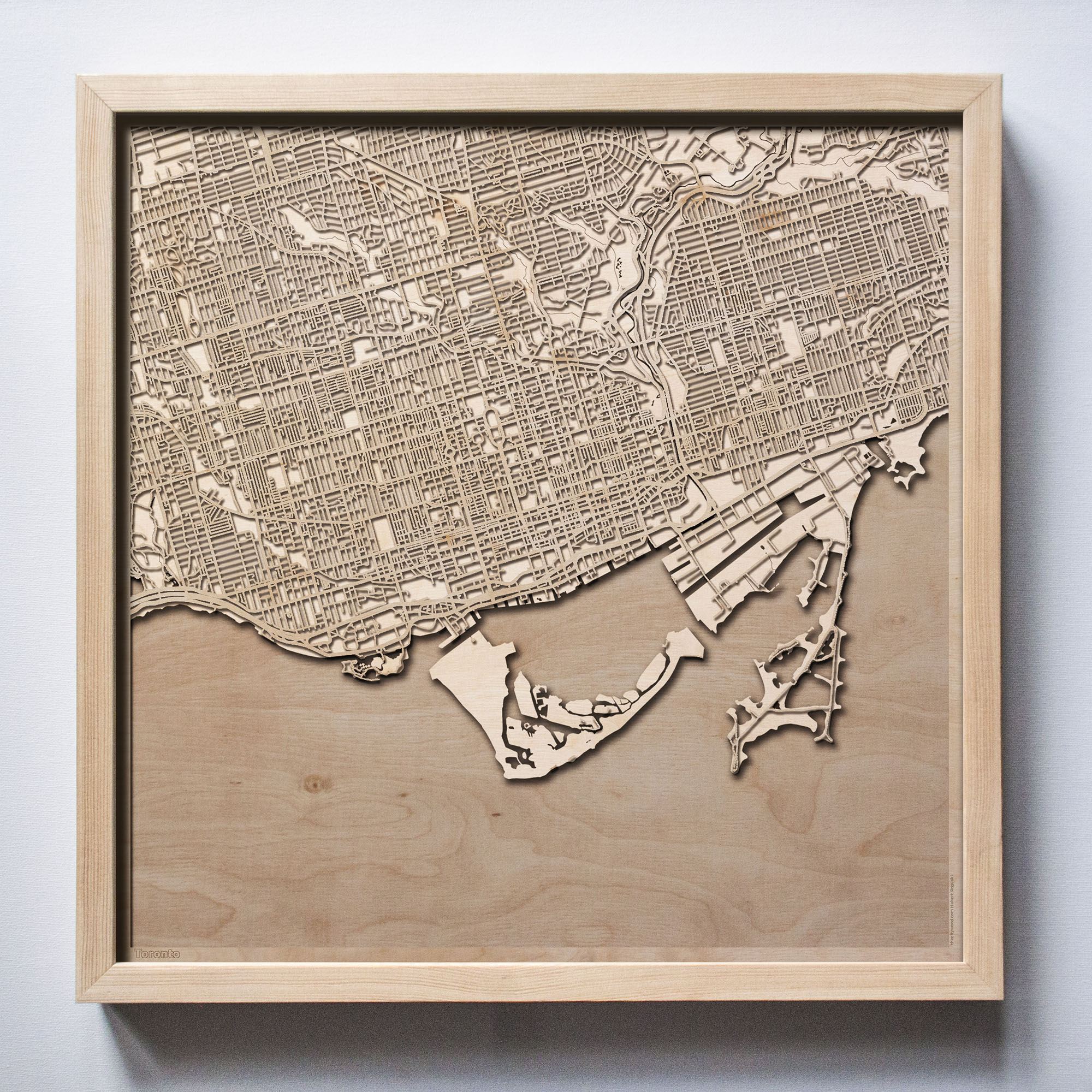 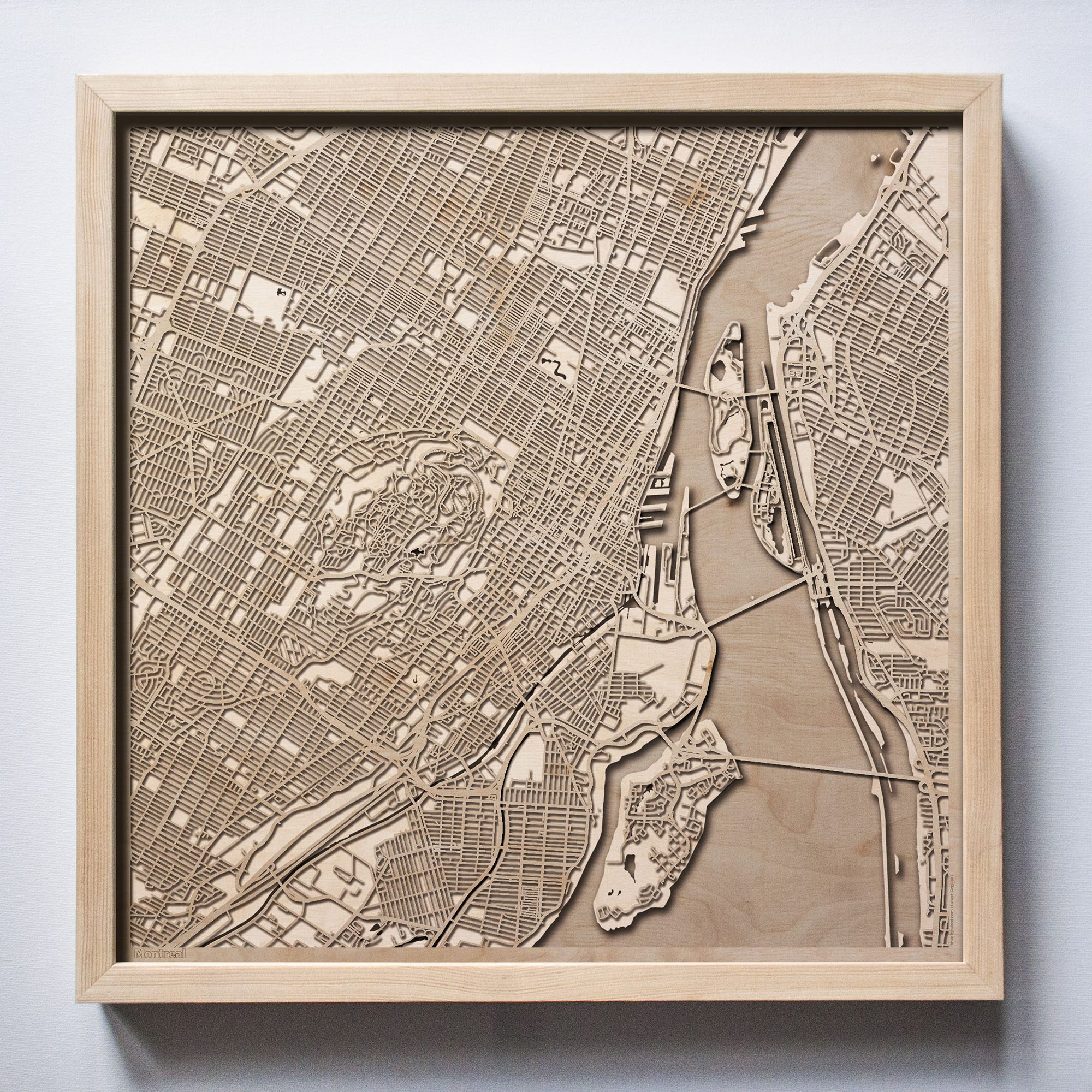 The maps are made using city data transferred into a computer, and features like roads and rivers are converted into layers to create depth in design, according to the page.

Roguski uses three-millimetre, hand finished sheets of high-quality plywood, laser cut with a one hundredth of a millimetre precision.

The maps are then polished with sand paper and finished with varnish, writes Roguski.

“Each map is unique due to the individual grain of the wood. All maps are assembled by hand with great attention to the creating process,” he wrote.

The maps are available in a range of sizes and prices, and more cities are being added all the time. So, you’ve got no excuse not to back this and make your life even more Insta-worthy!