One person is in hospital after a wolf attack early Friday morning.

At around 1 am on August 9, a wolf attacked a tent in Banff National Park’s Rampart Creek Campground, injuring a camper’s hand and arm and prompting the closure of the area.

A release from Parks Canada stated that “no significant wildlife attractants or food were found inside or in the immediate vicinity of the tent,” and that incidences like this are “very rare.”

The wolf was found around 1 km south of the campground and destroyed by Parks Canada. 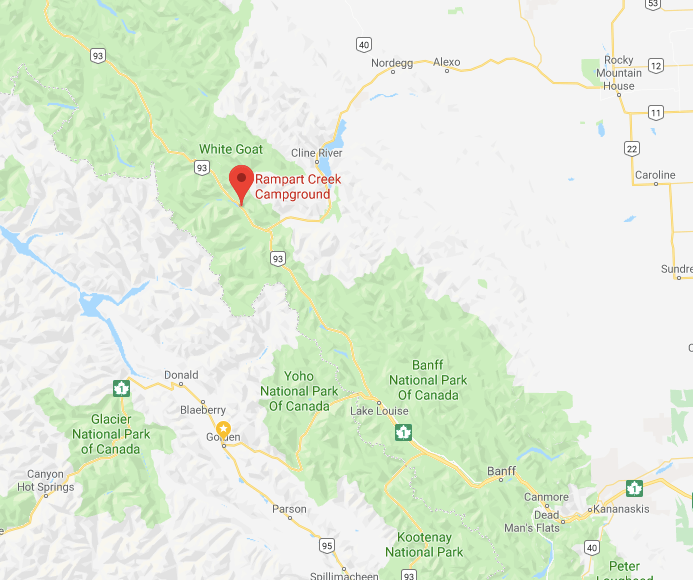 The campground is expected to remain closed until a full investigation has completed as a precautionary measure to protect park visitors.

According to the release, the wolf attack is believed to be an isolated incident, though campers are still encouraged to practice safe camping practices by keeping their food and garbage secure and reporting wildlife to Banff Dispatch at 403-762-1473.