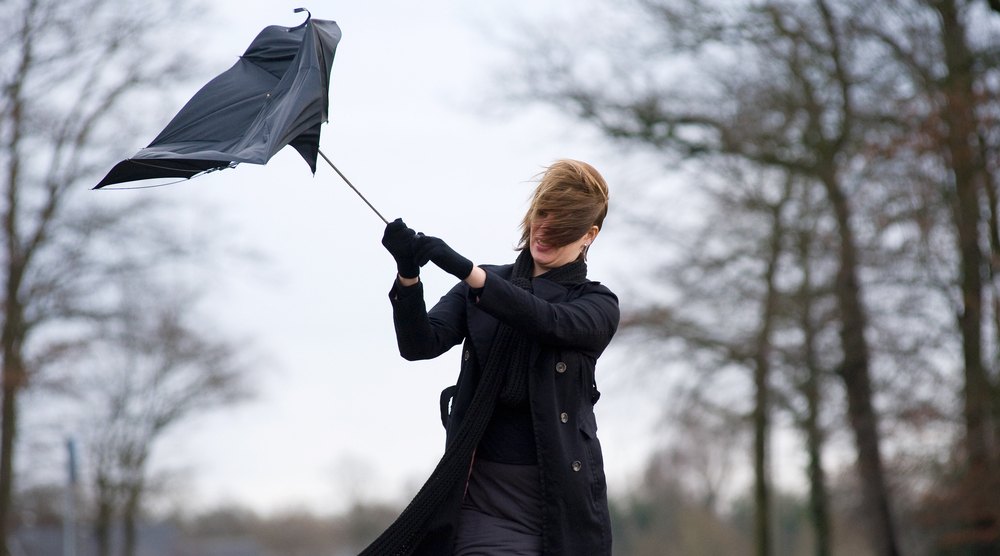 The winds are blowing from Kananaskis Country to Okotoks to the American border today, as much of southwestern Alberta has fallen under an Environment Canada wind warning.

Calgary is just barely out of the crosshairs of the strong winds, though its neighbours to the south may face gusts of up to 120 km/h, according to the warning.

The extreme weather may cause damage to properties, and anyone who has to be on the road today is urged to exercise caution, as branches falling off of trees and shingles off of roofs are a definite possibility.

The wind is expected to continue throughout Tuesday, though will subside later in the day. Wednesday, December 19 is also expected to see some powerful, and potentially dangerous, winds. 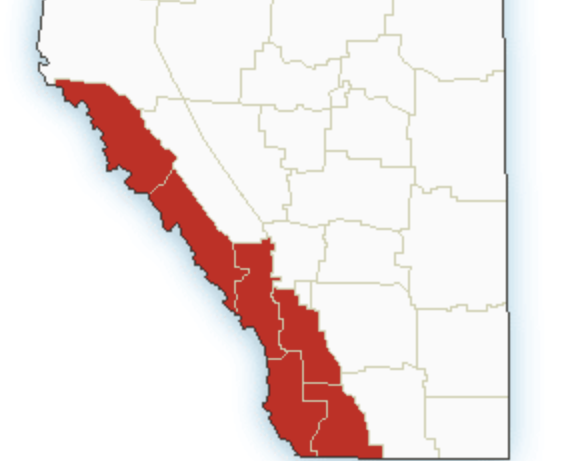 A little closer to the Rockies see the regions of Banff and Jasper National Parks falling under yet another snowfall warning, this one expecting roughly 10 to 15 cm of snow to fall on the Icefields Parkway.

Drivers in the area are warned of deteriorating road conditions and decreased visibility as more snow begins to fall.