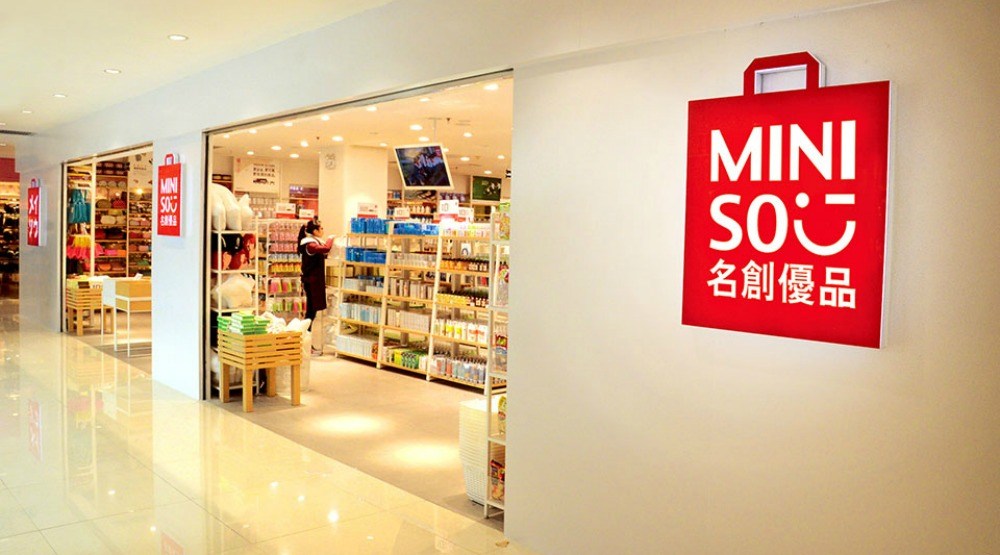 Miniso Canada says it has reached a preliminary agreement with its parent company Miniso China after it was reported the Chinese discount retailer’s Canadian operations were allegedly going to file for bankruptcy.

In a statement posted to its Instagram page on Monday evening, Miniso Canada said the reports made earlier in the day regarding bankruptcy contained information that is either “inaccurate or not true.”

Miniso Canada says the two parties are currently in the process of settling their business issues and finalizing details on the agreement.

“Miniso Canada will continue to provide quality products and services to Canadian consumers,” the statement promised.

Miniso Canada ANNOUNCEMENT: These news reports contain information that is either inaccurate or not true .we will continue to provide quality products and services to our customers! Thanks for your support and love! #minisocanada

The report also stated that the company is claiming debts owed in excess of $20 million.

It had allegedly retained a law firm to proceed with filing for bankruptcy, which was set to begin next month.

Retail Insider says sources claimed that Miniso’s Canadian division has a pattern of “unethical behaviour.” Also, other sources have speculated that the company is pulling out due to the recent arrest of the daughter of the founder of Chinese tech giant Huawei.

The bankruptcy claims came as Miniso Canada works on an ambitious expansion across the country, with locations popping up in Vancouver, Toronto and Montreal, and the potential to operate as many as 500 Canadian stores in the coming years.