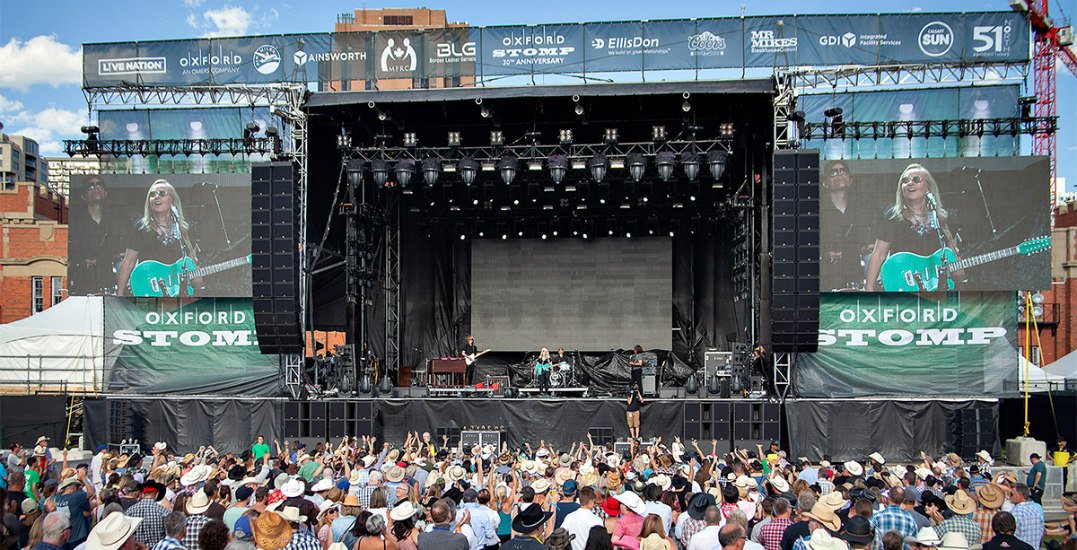 Taking place on Friday, July 12 the Oxford Stomp will be celebrating its 30th anniversary in style with a stellar lineup of artists.

Canadian 15-time GRAMMY-nominee, Bryan Adams, 13-time Juno Award-nominee, Amanda Marshall, and Canada’s power-pop legends, Odds, are set to perform at the festival. And these are shows that you really won’t want to miss this summer. 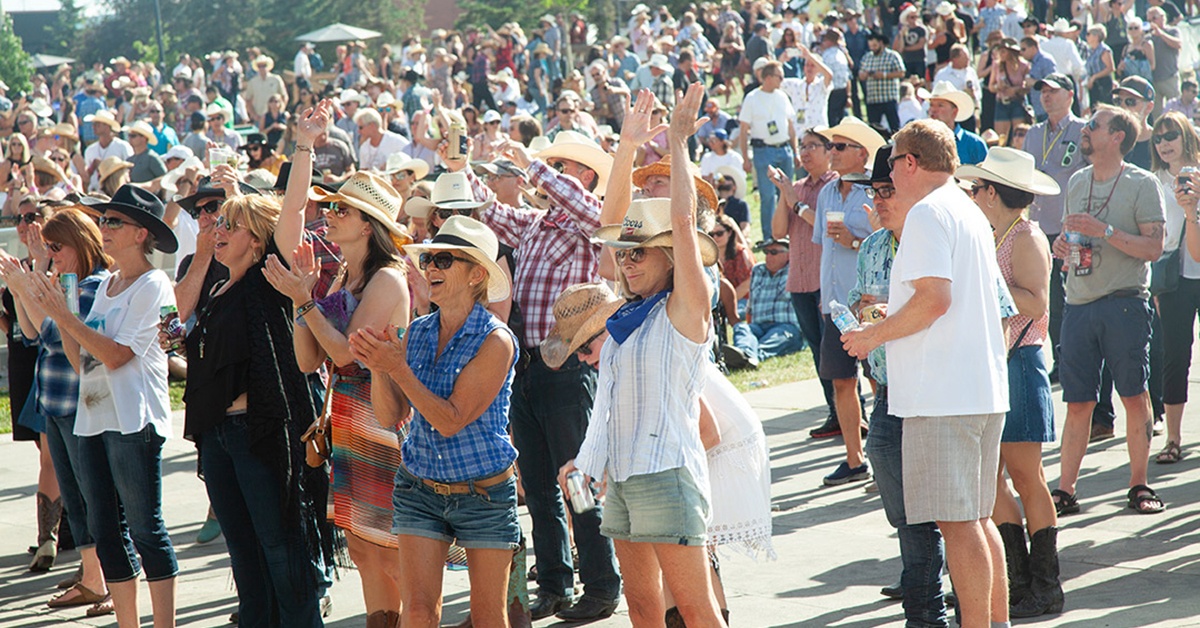 Early bird tickets for Oxford Stomp have already sold out. General admission tickets start at $99 and you can get yours via Ticketmaster.

However, you could win two free tickets to the festival simply by entering the contest below!

To enter for your chance to win two tickets to Oxford Stomp live in Calgary on July 12, do at least one of the following:

Contest entries will be accepted from the time and date of publishing until 11:59 pm on May 2, 2019. One winner will be chosen at random and contacted through the platform they used to enter.